Treating all his fans this Eid, superstar Salman Khan has the best Eidi to offer. After releasing two songs earlier, the actor releases the third song, titled ‘Bhai Bhai’ on this special occasion. Salman Khan’s films have been regularly releasing on the occasion of Eid and have enjoyed a near 100 percent success ratio over a period of more than a decade. Radhe - Your Most Wanted Bhai was scheduled to release during Eid 2020 but due to the corona pandemic, Indian cinema theatres are seeing an indefinite shut down. While there is no film releasing this EID, Salman has a surprise release for his fans in the form of a song. 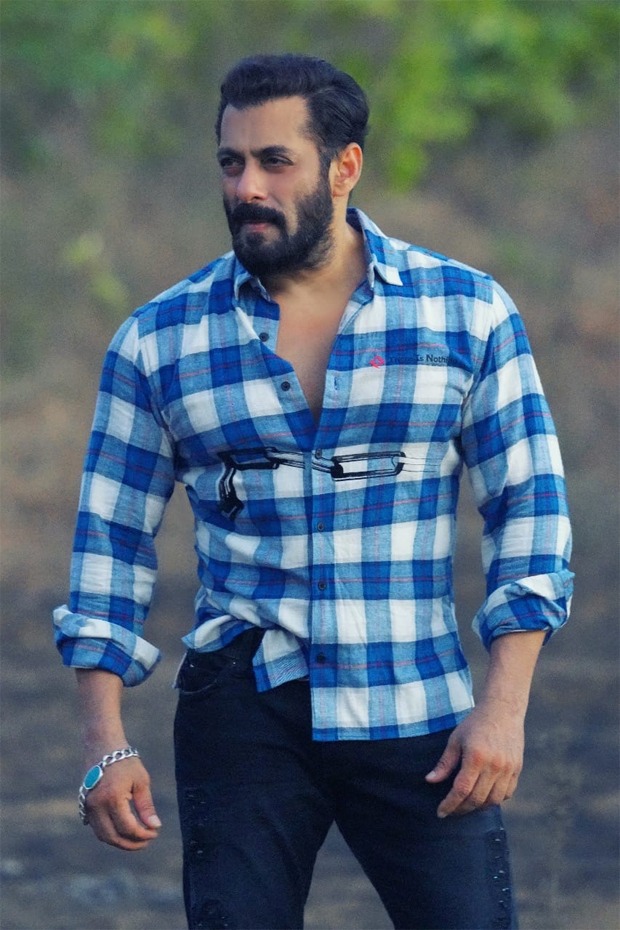 Salman Khan shares, “First of all, Eid Mubarak to everyone. May all of us be blessed with the strength to deal with the pandemic this year.”

He further adds, “Since we couldn’t release our film on this Eid, I have worked on a very special song for all my wonderful fans. It is called ‘Bhai Bhai’ as it celebrates the spirit of brotherhood and unity. Eid is the best day to release this as it is also the festival that brings people close to each other. I hope people enjoy the song as much as I did while making it for them.”

Not the one to let down his fans despite the unprecedented crisis, the actor has shot for ‘Bhai Bhai’ with minimal crew and resources at his farmhouse in Panvel. The actor took to his social media account to release the song. He shared, “Maine aap subb ke liye kuch banaya hai, dekh ke batana kaisa laga... Aap subb ko eid mubarakh ... #BhaiBhai"

The song communicates a significant message and evokes the right emotions of love and compassion towards our fellow beings and other religions, who are all the same in the eyes of God. It spreads the message of brotherhood and unity.

This is the third song that the Superstar has released amidst the lockdown after 'Pyar Karona' and 'Tere Bina'. Sung by Salman himself, the song will set the right mood on this auspicious occasion.