In 2013, when Mohanlal starrer Drishyam was released it was the biggest hit of the year. Not only did it create waves in the state of Kerala, the film then went on to be remade in four other languages- Tamil, Telugu, Kannada, and Hindi. Mohanlal’s character Georgekutty became another popular character in his career by which he will be remembered in the years to come. Therefore, when Drishyam 2 was announced by director Jeethu Joseph with the same cast, expectations from the same were high. However, it is largely observed that sequels of successful films often fail to live up to the expectations of its prequel. So, did the team of Drishyam 2 manage to break this trend and emerge victorious? Let’s find out. 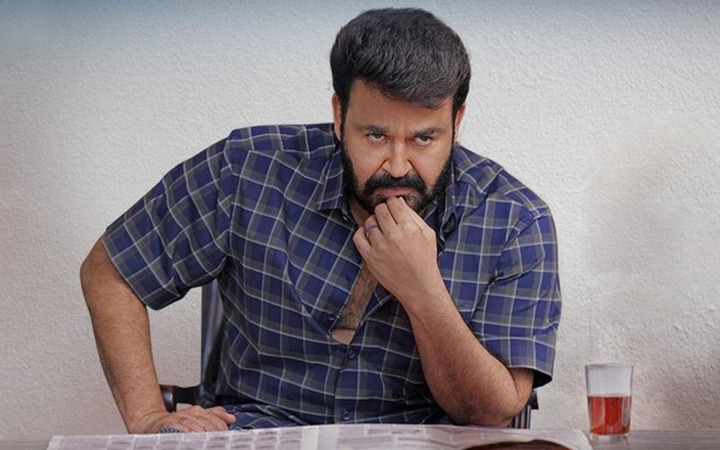 For those who have not watched the first part, here’s a quick recap: Georgekutty is a cable operator who lives with his wife Rani and two kids Anju and Anu, both minors. Anju’s classmate Varun records her taking a bath on a school trip after she refuses his advances. He demands favour in return of the video getting deleted. One night, Varun enters Georgekutty’s house to meet Anju and also confronts Rani. In their scuffle, Anju hits him in the head which leads to his death. Georgekutty, on learning about this, vows to save his family at any cost and lays an elaborate plan that he learnt from the multiple crime thrillers he has watched over the years and emerges successful. But what happens years later with this perfect crime is what unfolds in Drishyam 2.

Without giving any spoilers, the film begins right from where we saw Georgekutty walk out of an under-construction police station after burying Varun's body. However, what we do not know is that there was someone that night who caught a glimpse of Georgekutty walking out of the building. However, the man named Jose was arrested in the next 30 mins for the murder of his brother-in-law. Cut to six years later, we see that Georgekutty is now running a cinema theatre in the city and is planning on making his own movie and the script of which is in works for two-three years. Meanwhile, their elder daughter Anju has still not completely recovered from the past incident. She no longer talks and lives her life like before and also suffers from epilepsy. Amidst this comes a new IG in town who is discreetly investigating the case with the best of resources he can and even manages to unravel Georgekutty's secret. What Georgekutty does next is what the film is about.

Director Jeethu Joseph who also wrote the script of the film has done a good job in breaking down a crime thriller. He takes his own sweet time to explain what Georgekutty’s mastermind has been up to over the years. While several parts in Georgekutty's plan may not seem logical this time, Jeethu has also addressed the same in the movie. The screenplay could have been tighter. The first part focuses largely on the fear lingering in the minds of Georgekutty and his family and takes its own sweet time for the prime witness to recognize his worth in this case from where the film essentially picks. Considering its a sequel, the filmmaker could have avoided spending much of the first half explaining the fears of the family. The second half of the film picks up pace and some major revelations are made which pieces together the film. There are scenes with the family that will incite a laughter amid the constant fear that they live in.

Jeethu Joseph does a good job with his direction. However, because all his attention was on Georgekutty and his family, there are some loose ends with the plot of some character actors. The prime eyewitness of the case, Jose, is shown to be of importance until he reveals what exactly he saw to the police. In the first half, we are also introduced to his wife and mother and how their relationships are severed because of his crime. But we never get to see them in the second half. Similarly, the plot of Georgekutty’s neighbours Savitri and Sabu seems incomplete considering the huge role they play in their lives. 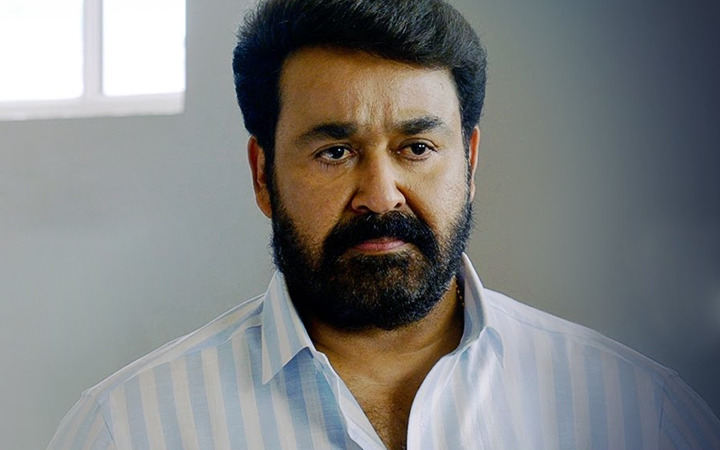 Speaking of performances, Mohanlal effortlessly slips into the character of Georgekutty after all these years. He does not have big dialogues and largely lets his actions speak. He is the anchor that holds the family together, despite the secret that he holds within him, which can put his whole family in danger. Meena who plays Rani is constantly in a state of worry for her elder daughter Anju who is now suffering from epilepsy and is unable to get a good groom. Meena is convincing as Rani, a mother who is constantly worried about her elder daughter’s marriage and the changing attitude of her younger daughter Anu. Anu, the younger one, seemed to have moved on from the trauma inflicted on her, and lives her life to the fullest. In the beginning of the film, Anu is shown to be close to a boy from her college but does not have the confidence to talk about him to her family. The boy’s background is later known to the audience but the makers do not take it ahead, leaving the audience to wonder what happened. Actors Murali Gopi, Siddique, Asha Sharath, and Sai Kumar enhance the film with their performances. Some of the character actors, especially in the climax court scene go overboard, hence hampering the scene.

The film has just one song reflecting the mood of Rani and her growing concern for the family, a song which seems rather forced. Anil Johnson’s background music is average, but adds to scenes where revelations are made. Satheesh Kurup does a decent job with cinematography. He keeps the frames tight when the family is having joyous personal moments. He uses wide shots when Georgekutty is out and about in the town to let the audience know that even after all these years the people in the town have not forgotten about the case and have their own set of conspiracy theories which they often discuss when they see Georgekutty. Editor V S Vinayak could have kept the first half tighter but has gone overboard with the use of zoom effect when some shocking revelations are made. However, that can be justified to a degree, considering that the protagonist is a big fan of the movies and all his plans are quite dramatic.

On the whole, Drishyam 2 lives up to the expectations that one has after watching the prequel. The makers successfully manage to give the fans a crime thriller that they deserve.