Ranbir Kapoor has turned into a nosy matchmaker in the latest ad for Asian Paints Ultima Protek. Not only does he play a matchmaker, for the first time he will also be seen in a double role. 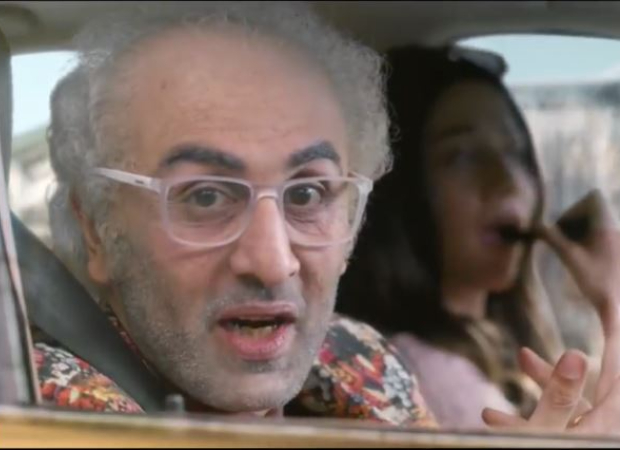 In the ad, we see Ranbir as an old matchmaker taking a young woman around the town to help her meet with potential grooms. On the way she asks him about the houses that are laminated with plastic. The woman finally arrives in front of the house which is not laminated with plastic and it turns out to be the house of a man played by Ranbir Kapoor. The matchmaker Ranbir plays cupid and fixes the woman's alliance with the young Ranbir based on the beauty of the house.

Meanwhile, On the work front, Ranbir Kapoor will next be seen in the film Shamshera directed by Karan Malhotra. The film also stars Sanjay Dutt and Vaani Kapoor. The actor will also be seen in Brahmastra, Animal and Luv Ranjan’s untitled next.