Mouni Roy started off her career with television and has now been a part of the film fraternity for a year now. Being two films old, Gold and Made In China, Mouni still has a long way to go. Her next big film is going to be Brahmastra, with Ranbir Kapoor and Alia Bhatt in the lead along with Amitabh Bachchan and Nagarjuna playing pivotal roles. Praised for her versatility, Mouni Roy is all set to play the villain in Brahmastra. 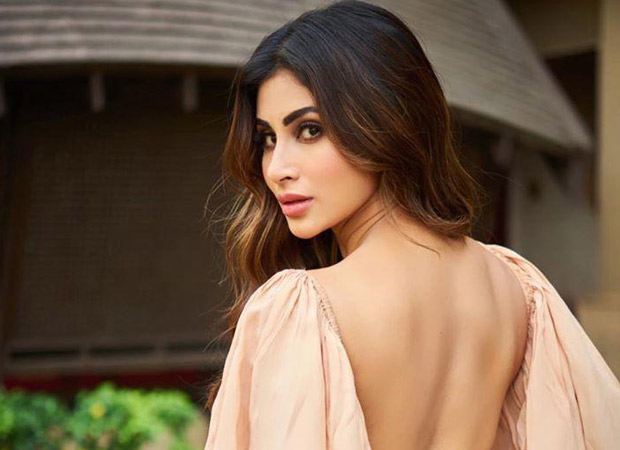 She was also seen gaining a massive fan base after she starred in the famous television show, Naagin. Next, she will be seen voicing the audio series, Audible Suno by Amazon. The series will have Mouni hosting a series of matrimonial stories. While she spoke about the challenges of just voicing, she revealed that she had to work on where to take a pause and where to emphasise. Since it does not involve her being on screen, she had to work a tad bit harder to make sure she justifies the opportunity.

When she was asked about how she would like to get married, she clearly said that she does not believe in hypothetically imagining situations and she would want life to surprise her with what’s in store and how things should work out at her wedding.