Mohnish Bahl has been a renowned name in the entertainment industry for decades. But what really made him household names were films like Hum Aapke Hain Koun, Maine Pyar Kiya, and Hum Saath-Saath Hain. The actor's role in Sooraj Barjatya’s hit family drama Hum Aapke Hain Koun is still fresh as a daisy in our minds. The legendary movie recently completed its 27 successful years. The actor is thankful to have bagged a film like this which proved beneficial for his filmy career. He also created a close bond with director Sooraj Barjatya and superstar Salman Khan during his films with them. 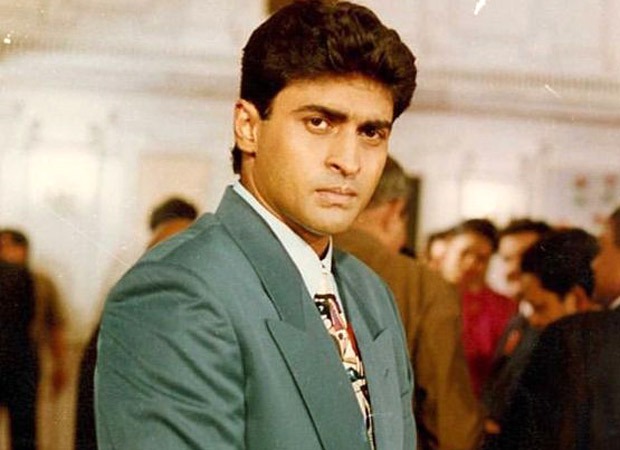 Mohnish Bahl celebrates the 27 glorious years of iconic film Hum Aapke Hain Koun, says the film proved to be a turning point in his career

The actor was mainly known for his evil and dark character portrayal but Hum Aapke Hain Koun and Hum Saath-Saath Hain showcased the soft side of him. Mohnish was applauded for his characters in these movies and it became a turning point in his career. The actor is grateful that his film with Rajshri Productions paved the way to play good boy and bad boy roles respectively. He feels blessed that he was accepted and praised by the audience.

The 59-year-old actor also mourns the loss of actress Reema Lagoo who played his mother's roles in most of Rajshri's films. He also feels sad that he has lost a lot of his co-stars like Laxmikant Berde, Ajit Vachani, and Sadashiv Amrapurkar from the films Hum Aapke Hain Koun and Maine Pyar Kiya. His daughter Pranutan Bahl was launched by Salman Khan in his film Notebook in 2019 opposite Zaheer Iqbal.