Ever since its premiere, Zee TV’s Apna Time Bhi Aayega has been striving hard to inspire its audience. While Rani’s (Megha Ray) hard-hitting journey on breaking free from the shackles of her background has managed to inspire several women across India, the new twists and turns introduced in the show have also been thoroughly entertaining the audience. In fact, with each new twist, the show has just got viewers hooked to know more, especially where Veer and Rani’s relationship is concerned. In the upcoming episodes, a new dramatic twist is set to appear where Rani who was earlier tackling her issues in Baliya (Uttar Pradesh) will return to the Rajawat house, except this time in a completely new look. 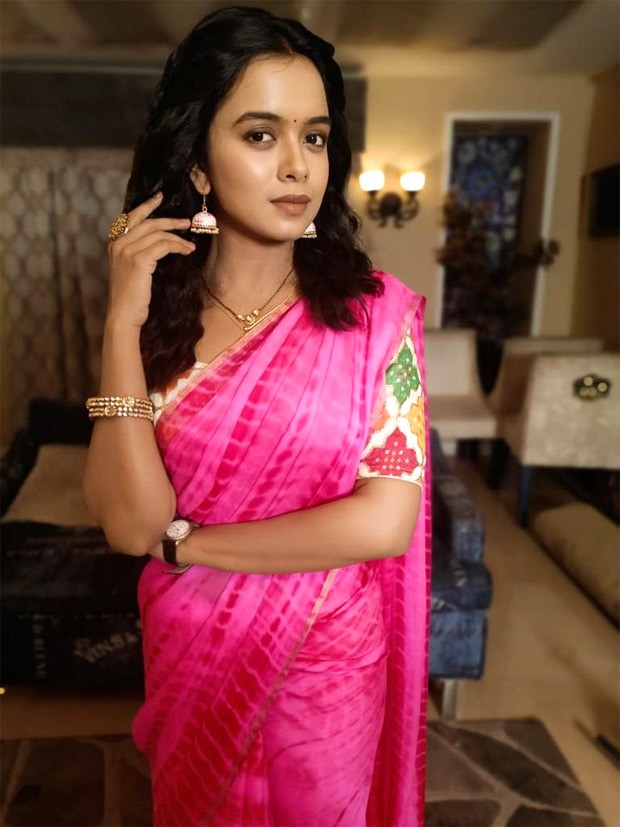 Challenging Rani-sa’s traditional thoughts and the perception that she holds for the ‘bahu’ of the house, Rani has taken it upon herself to change her belief and once again make her place in the household that she was destined to be in. While on one hand, her confident attitude will take viewers by surprise, on the other, Rani’s new elegant yet simple dressing style will also leave them pleasantly shocked. Stepping away from her regular and dull coloured lehengas, Rani will now be seen carrying elegant and bright coloured sarees with matching ethnic jewellery. She will also have a short and classy hairdo which will definitely take her style quotient a notch higher.

Talking about her new look, Megha said, “I am super excited about this new look because it's nothing like I have had before, especially for this show and Rani’s character. Rani as we all know hails from a small town and throughout her journey in this show, she has always dressed up in either a kurta-pyjama or in a lehenga.” 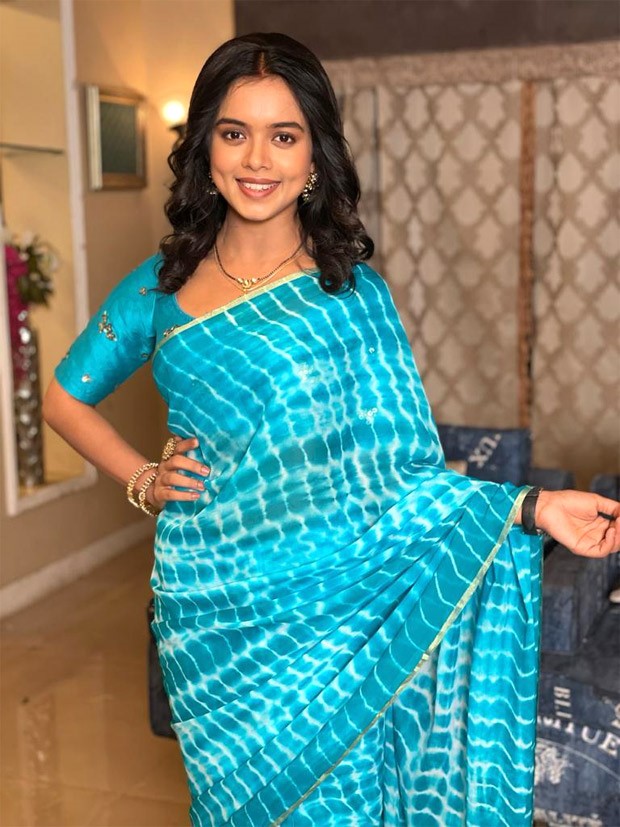 She added, “For the first time, she will be seen bringing the Jaipuri elegance to her style by wearing sarees and matching jewellery alongside it. Honestly as thrilled as I was to take up this new look, it was quite a challenging experience because I am not used to wearing sarees and heavy jewellery. In fact, I have avoided wearing a saree most of my life as I find it slightly tedious to carry it. Even the short hair with this look feels slightly unfamiliar since I have mostly worn my hair long, but now that my character demands it, I am trying to get used to the experience. Rani is a very special character for me because, unlike any other daily soap character, her role was never about dressing up and it always focussed on her personality and attitude towards life. So, now that Rani has taken this

new step in her life, I am quite excited and happy to see how her journey goes. All I hope is that our viewers continue to support us with all the love and blessings that they have been showering upon us.”