Hollywood actor Megan Fox’s fashion appearances are head turning and jaw dropping. She never fails to take the big swing and stun everyone with her sartorial choices. Recently, she made an appearance on Jimmy Kimmel Live and her simple yet chic corset dress totally caught our attention. 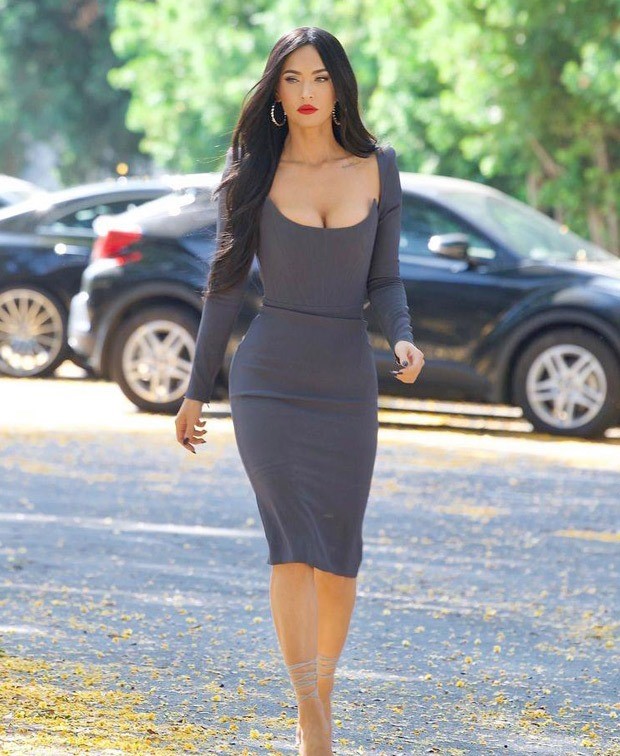 Stylist Maeve Riley posted a few pictures of Meghan posted a reel on her official Instagram handle where she is seen in an ash grey square neck, body hugging dress. The cleavage barring dress made quite a fashion moment with this Alex Perry number. 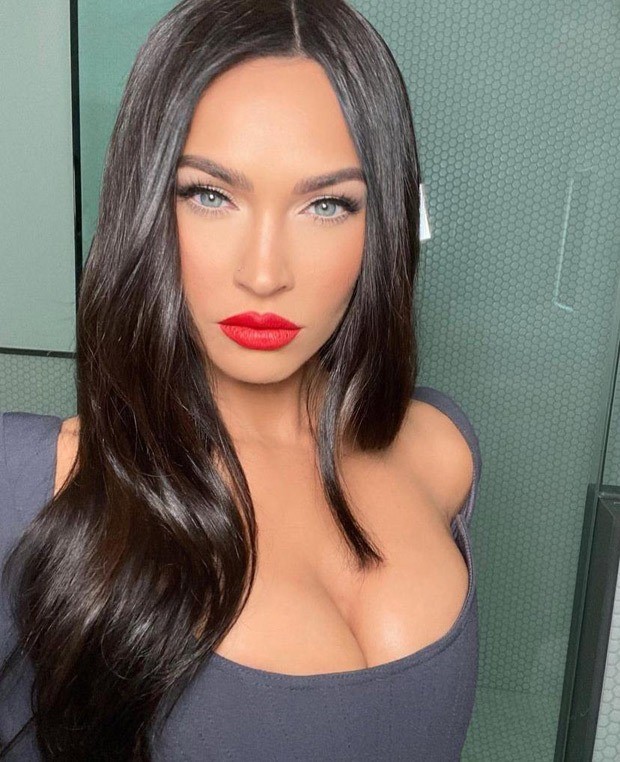 Her makeup was shimmery with perfectly glowing skin, fiery red lips and center parted neat hair. She paired the simple look with strappy lace-up stilettos, and a simple black purse. 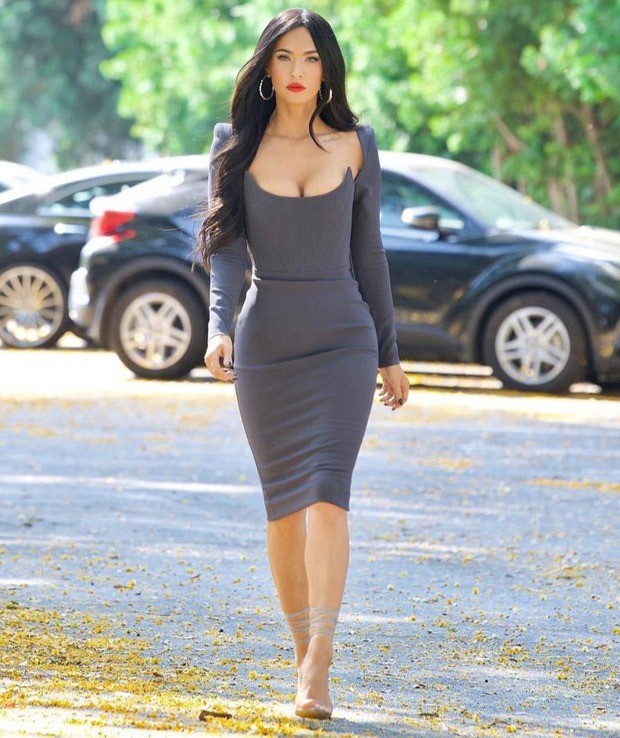 Megan Fox is currently dating Machine Gun Kelly. They are often spotted by paparazzi during several outings. During an interview with guest host Arsenio Hall on the show, the actress revealed she and her boyfriend often coordinate looks. "That's something I started with him because he's such a flamboyant dresser that I can't really pull off the sweatpants and the yoga gear anymore," she said. "I have to elevate myself to his level 'cause he's always covered in like, grommets, zippers, sequins, everything's pink, everything's glowing. He's always coming off of a stage, a show, so I have to kind of match what he's doing."