Marvel movie makers seem to be on a reveal spree one after another. After films have been postponed indefinitely amid coronavirus pandemic, interesting details are surfacing online. Ant-Man director Peyton Reed has revealed that there was an unseen cameo of Scarlett Johansson's Black Widow in the film. 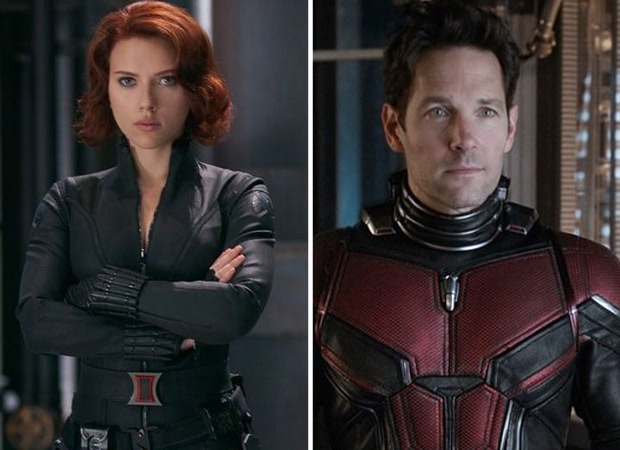 Paul Rudd made his way to the Marvel Cinematic Universe in 2015's Ant-Man. The film featured Michael Douglas and Evangeline Lilly as father and daughter. Just like many Marvel movies, this one was also filled with several cameos but one was an unseen appearance.

One of the appearances was made by Anthony Mackie's Sam Wilson/Falcon who ends up in a fight with Ant-Man who tried to break into Avengers' facility. Scott Lang (Ant-Man) disables his pack and beats him which leads Falcom to call someone through the comms. But, we didn't know who it was until now.  He is heard saying, "It's really important to me that Cap never finds out about this."

Director Peyton, recently responding to a fan, revealed that he was indeed speaking to Natasha Romanoff.

Amongst the several cameos, Hayley Atwell and John Slattery returned as Peggy Carter and Howard Stark in the film. In the post-credits scene, Chris Evans and Sebastian Stan appeared as Captain America and the Winter Soldier.