Actor Mark Ruffalo is the May cover star of Variety. He is looking forward to the release of his new HBO miniseries I Know This Much Is True, which is helmed by Derek Cianfrance. Moving ahead after starring in several Marvel movies as Bruce Banner/Hulk including last year's final outing Avengers: Endgame, he is excited about his new venture as a producer. But, that has not stopped him from hoping about Hulk standalone film. 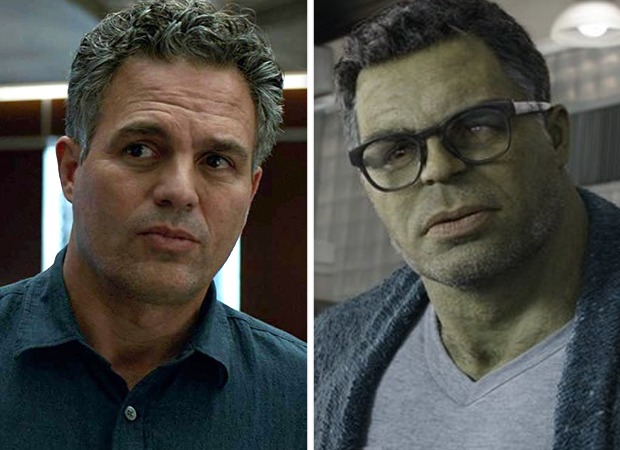 “There’s an idea that I think could be really interesting,” Ruffalo told Variety in the latest cover story. “We’ve never really followed him into his life. He’s always kind of off on the side. He’s like the Rosencrantz and Guildenstern of the Avengers. It’d be interesting to fill in all the blanks about what happened to him in between all these movies.”

There are also talks about She-Hulk series on Disney Plus which might see his character Hulk show up. “There’s nothing completely at a place where it’s a done deal,” the actor said. “There’s some talk of having Banner/Hulk show up in [the Disney Plus series] ‘She–Hulk.’ If we come up with something good, that would be really interesting. Right now that’s about it. That’s all there is on the table.”

Interestingly, he had turned down the role of Hulk in The Avengers when he was approached by director Joss Whedon and Iron Man himself, Robert Downey Jr.  “I did try to talk them out of casting me,” Ruffalo said. “I said, ‘I don’t know if I’m the right guy, I’ve never done anything like this.’ Between Joss and Robert, they were pretty convincing that I could do it. I was scared. I was really scared. I’m still scared. The technological aspect of it makes it really hard to work that way. I struggle with it all the time. But my motto is to make fear your friend. Just keep pushing yourself into those places where you feel scared or challenged.”

Ruffalo also revealed that he was a comic book fan since his childhood and grew up reading X-Men and Wolverine comics. Now, that Marvel/Disney has purchased Fox, he has an idea for what could be Hulk’s future. “Maybe Hulk and Wolverine could hook up,” quipped Ruffalo.