Actor Mark Ruffalo is currently looking forward to the release of his new HBO mini-series I Know This Much Is True, which is helmed by Derek Cianfrance. During the interaction with Variety recently, the actor made an interesting revelation about Blue Valentine film which starred Ryan Gosling. 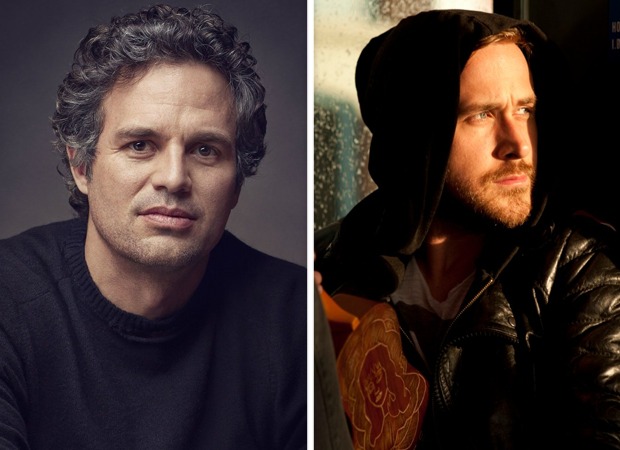 Mark Ruffalo was offered the lead role before it went to Ryan Gosling. “Ruffalo had long been a fan of The Place Beyond the Pines director, who had tried and failed to cast him in Blue Valentine in a role eventually played by Ryan Gosling,” Variety stated.

Blue Valentine, released in 2010, was a story about a relationship of a contemporary married couple, charting their evolution over a span of years by cross-cutting between time periods. The movie starred Ryan opposite Michelle Williams.