Manoj Bajpayee just impressed us with his gritty performance in Satyameva Jayate. While promoting the movie, he spoke to Bollywood Hungama about the film, his role and more. While candidly chatting, he was asked who according to him is a better actor among the three: Shah Rukh Khan, Salman Khan and Aamir Khan. His response is so honest that it will impress you! First, he was a little iffy about sharing this but then he gave a total honest reply to our query. 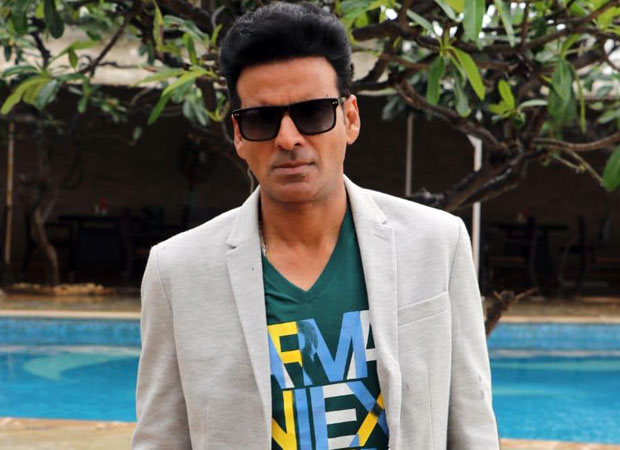 He said, “Marvaoge Kya Yaar. Aamir is very sincere at what he is doing. Shah Rukh Khan is a big charmer. I have known him since we were young and he has always been a big charmer. Hum acche actor mane jate the but hamare pas koi baithta hi nai tha (I was considered to be a good actor but people would flock around him). Sab uske pas chale jate hain. Salman, hum unke baare mai kya bole? Who apne ghar se nikalte hai aur ek ek kadam ke saath superhit hoti hai. (What do I say about Salman? He gives a hit with every step he takes) I have never worked with Salman but whenever we meet we exchange pleasantries. I have immense appreciation for their achievement but I will choose Shah Rukh. I know him since his young days, his Delhi days. I have huge, huge admiration for his achievement and for what he has made of himself. I take great pride when I look at his house, his family. I know how he lost everything and gained everything.  It is remarkable.”

Check out the video to know what exactly he said:


Manoj’s most famous role has been of Bhiku Mhatre from Satya and his latest movies Aiyaary, Naam Shabana and Special 26 positioned him as a successful star.

Also Read: Manoj Bajpayee BLASTS the naysayers who doubt the IQ of Actors