In May 2019, the highly popular HBO series Game Of Thrones came to end. While the series was critically acclaimed, season 8 was poorly executed and ended up becoming one of the most criticized seasons of all time. Now, actress Maisie Williams, who played Aarya Stark, made an interesting revelation about the alternate ending. 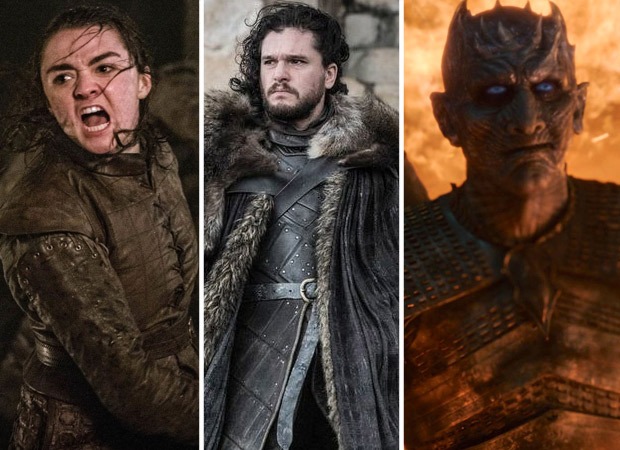 Speaking to The Hollywood Reporter, the actress revealed that it was Kit Harington's Jon Snow who was supposed to kill the show's villain Night King in Game Of Thrones. She said that even Kit was as shocked as everyone that Aarya ended up killing the Night King. “[Kit Harington] expected it to go [Jon Snow’s] way, too, and he even said, ‘It was going to go that way. Someone told me in season three that I was going to kill The Night King.’ And then, he read the script, and it was Arya the whole time,” Maisie told THR.

She further said, “Yeah, I think it would’ve been too obvious. I’m glad that it was Arya, honestly. I think I had the best storyline of the final season.”