Actor Mahesh Shetty, who's a popular household name is excited to see the audience in cinemas with the upcoming film Bhuj: The Pride of India. As he looks forward to the release of the film, he shares the highlight of shooting for it. He heaps praises over his co-star in the film, Ajay Devgn, who he admires for uplifting the spirits on set while shooting. Mahesh who is essaying the role of a Squadron Leader in the film shares some gleeful memories from his shooting days. 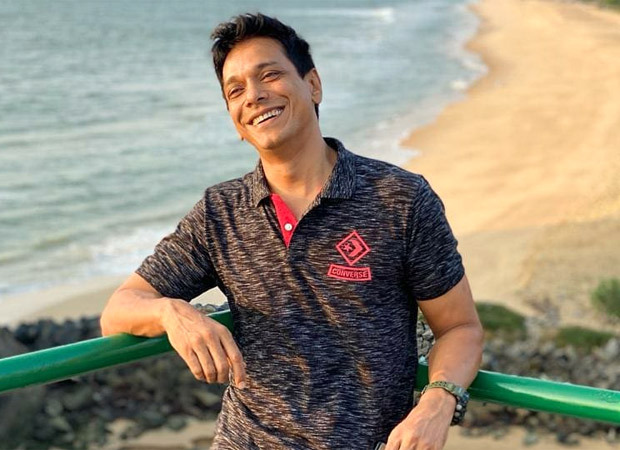 The talented actor says, “Shooting for Bhuj: The Pride of India has made me appreciate the armed forces even more. Even when we were not shooting, I had the most insightful and fun chats with the team when fined together. I'm fortunate to have the opportunity to work with wonderful people. Ajay, being one of them. Apart from being a superstar in every way he works before the camera, he's brings about a jovial mood before the call for action and cut. He can really keep a set alive."

Mahesh also says us how the entire cast had a lovely time not only just shooting for the movie but also post-pack-up. Mahesh adds, "The entire team was like a big family and post our pack-up everybody used to gather together and have dinner and share interesting stories, experiences. It was such a lovely feeling to hear those fascinating tales and have a hearty laugh."

Mahesh who has never failed to impress us with his down-to-earth and charming persona will be seen in quite a few interesting projects which are in pipeline along with Bhuj:The Pride of India.

ALSO READ: Mahesh Shetty decides not to celebrate his birthday this year- “Was a pretty dark year for me personally”