National award winning film Tamanna was one of those unconventional pieces directed by Mahesh Bhatt that brought forth many social issues. From being sensitive towards topics like accepting eunuchs to female foeticide, the film brought forth many social issues which are relevant even today. But did you know that the film was based on true incidents? The girl Tamanna recently met Mahesh Bhatt and the filmmaker couldn’t help but be overwhelmed by it. 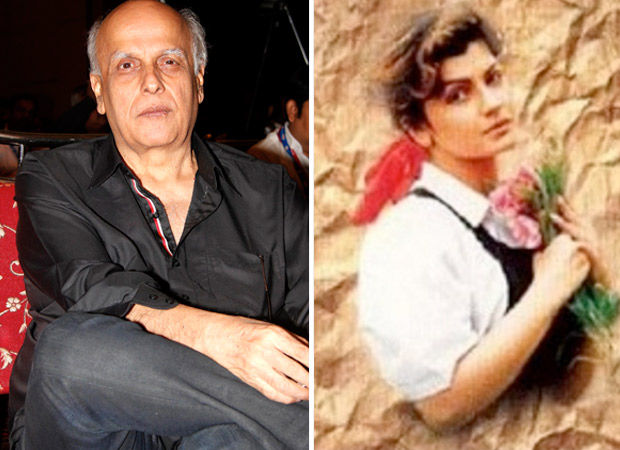 Readers may be aware that Tamanna, which is the story of a eunuch raising an abandoned girl infant, was inspired by a real life story. Mahesh Bhatt had come across this eunuch and had made the film as an ode. Produced by Pooja Bhatt, the unconventional film went on to win National Award in 1998. Moreover, the Bhatts also donated the earnings of their film Tamanna to the real life Tikku for the upbringing of Tamanna. And now years later, Mahesh Bhatt couldn’t control his emotions when he met Tamanna [who is now a woman] at Khalsa College.

Mahesh Bhatt attended an event named ‘Equality Quest With Bhatt Saab’ which dealt with social issues as well as his contribution to cinema. The filmmaker was more than happy to meet Tamanna and held his hands with respect. “I was hit by a tsunami of love. Thank u #KhalsaCollege. It’s a morning that I will never forget,” added the prolific filmmaker.

And not just him, Pooja Bhatt who turned producer for this film and also starred in the lead role, too tweeted about the emotions of her father and what she felt when she witnessed the moment on the video. “My father this morning at a truly special & moving event at #KhalsaCollege with #Tamanna the woman whose life ensured I turned into a producer & also won me my first national award. How can I ever thank them both enough?” she said.

My father this morning at a truly special & moving event at #KhalsaCollege with #Tamanna the woman whose life ensured I turned into a producer & also won me my first national award. How can I ever thank them both enough? pic.twitter.com/T3SSACfUCI