The screening of a special film Chalo Jeete Hain in Mumbai saw the who’s who of the entertainment corporate and political world present. Amit Shah (National President BJP) and Devendra Fadnavis, Chief Minister of Maharashtra were the first to arrive for the screening of the film, which is inspired from a childhood incident of Honourable Prime Minister Narendra Modi. 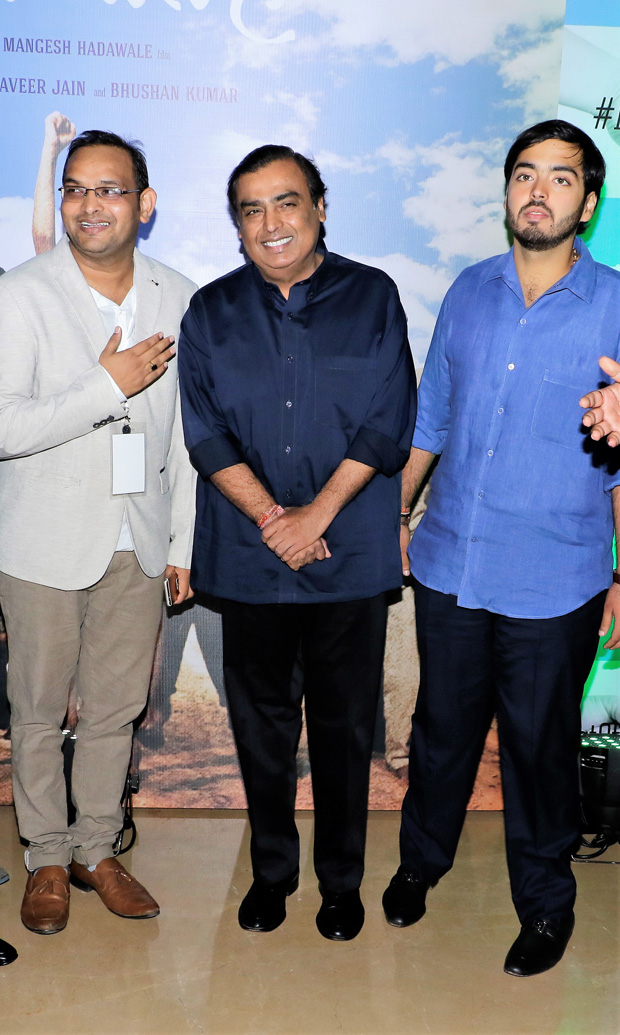 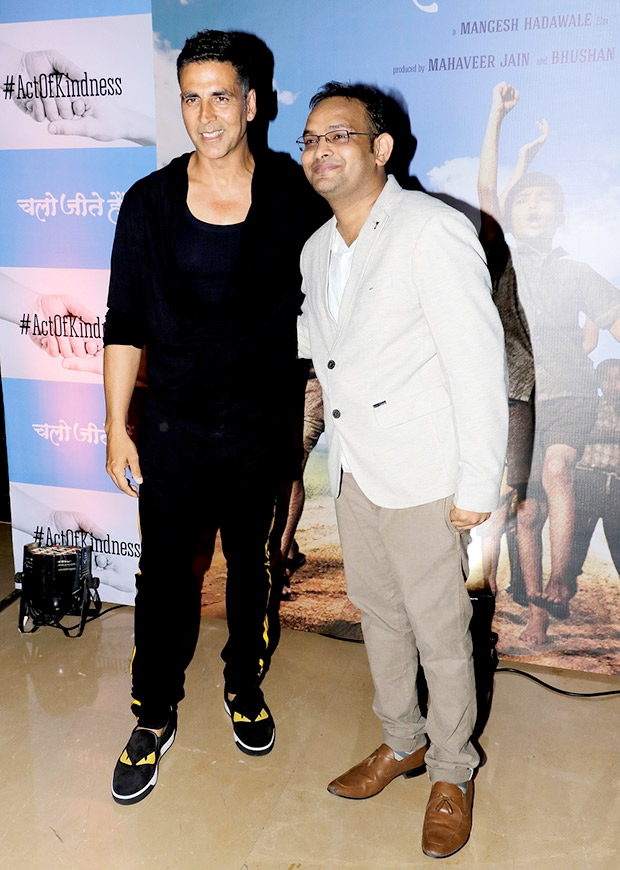 Film presenter & producer Mahaveer Jain was there along with Aanand L Rai and director Mangesh Hadawale were also present at the screening. Speaking about the film Mukesh Ambani said, “It’s a very inspiring movie, I’m touched with the message of the film all should watch this.” Echoing a somewhat similar sentiment BJP president Amit Shah added, “This movie will continue living on our hearts forever.” 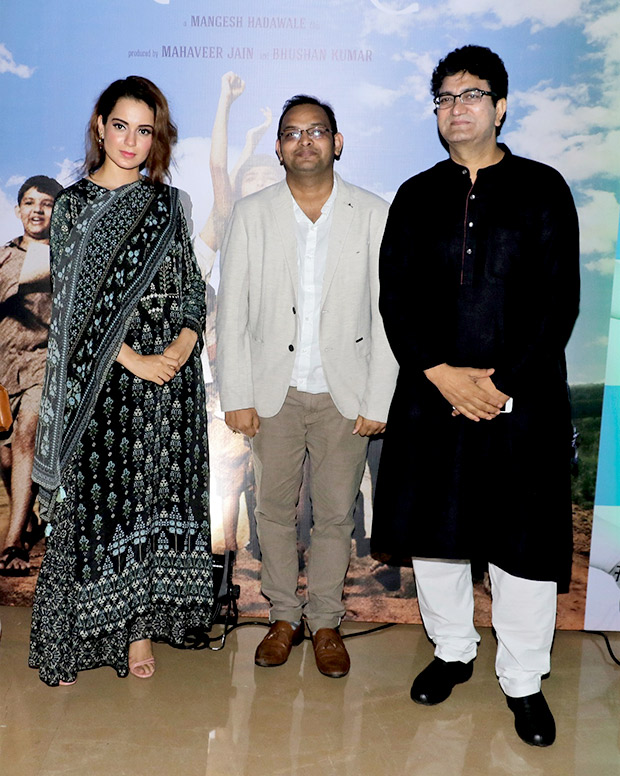 Apart from political big wigs, master batsman Sachin Tendulkar too graced the screening. After watching Chalo Jeete Hain he observed, “The learning from this movie is that adversities and challenges are faced by all of us. The people who inspire millions do not always have the best of everything but whatever they have, they make the best of it. That is the greatest message. There is a good learning and message for all of us from respected Prime Minister Modiji’s childhood story. He followed what his heart told him, and the results have been great and that is what the message is from this movie. I am sure it will have a huge impact for a number of generations to come and we will take all the positives out of this movie.” 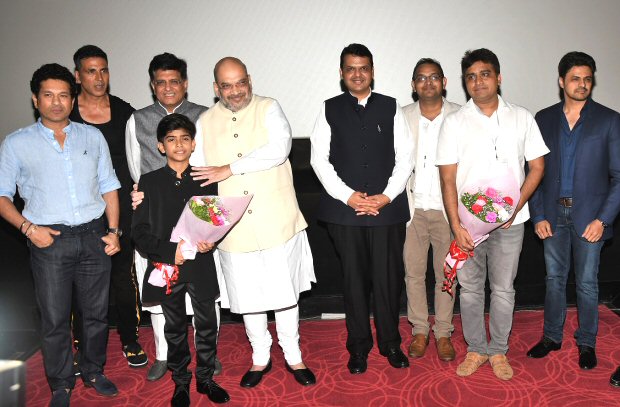 Akshay Kumar was asked who he lives for and he replied that he lives for respect for women. Bollywood star Kangana Ranaut said, "The film is well made and it’s just not about one individual but all of us. We as a society need to come together".

CM Devendra Fadnavis added, “Today, I am deeply inspired by this film. This film has also thrown light on what all shaped the inner core and personality of our Prime Minister in his formative years and how he thought for others when he himself did not have enough. I am positive that there is a learning for all of us from this film because it is bound to inspire anyone who watches it. I would like to congratulate the cast and crew of the film of Chalo Jeete Hain.” Finance minister Piyush Goyal remarked, “The film is based on an incident from Prime Minister Nadrendra Modi’s life which is bound to motivate others to do good.” 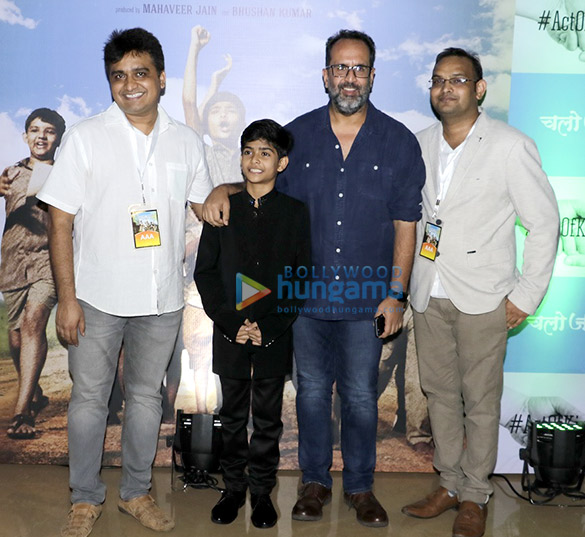 Presenter & Producer Mahaveer Jain said, “A young Naru has become our PM now, but since last 50 years - he is still living his life for us, not for himself but for others, for our country.  That’s what inspired us to make this film.”

As for the film, Chalo Jeete Hain is produced by Mahaveer Jain & Bhushan Kumar.