Fans are obviously thrilled to see the Tollywood ‘Prince’ aka Mahesh Babu back in form in the recently released teaser of Maharshi. But if you think that was a coincidence, that the teaser release happened during the festival of Ugadi then let us tell you that it was intentional. And Mahesh Babu decided to share it as a surprise treat to his fans! 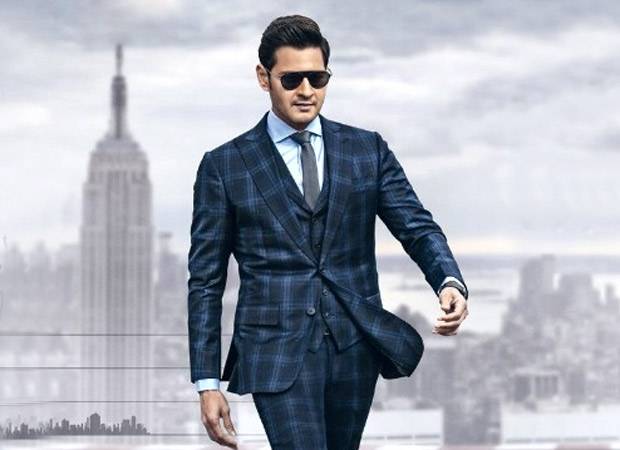 The actor turned producer took to Twitter, a day ago to announce about the teaser release and urged fans to stay tuned for the teaser release that happened in the morning of Ugadi that is today. Here’s the glimpse of the Maharshi teaser that was shared by Mahesh Babu on his official Twitter handle.

Here's RISHI for you...
Wishing you all a Happy Ugadi ????#JoinRishi #Maharshihttps://t.co/zJi9CdLC0O

Going by the same, it surely looks like fans are going to rejoice to see their favourite hero in an action packed avatar.

Recently, he has become a part of the very few South actors from India who have got a Madame Tussauds wax statue. The statue was inaugurated at Hyderabad for which it was flown for a day. Now, the statue has been flown back to Singapore and opened for display.

Interestingly, the film Maharshi is supposed to be quite special for Mahesh Babu since it marks the 25th film of his career. After the remarkable performance as Chief Minister in Bharat Ane Nenu, he slips into the character of a charming college boy in his next film. While the film was supposed to release this month, the date has been pushed further to May 9.