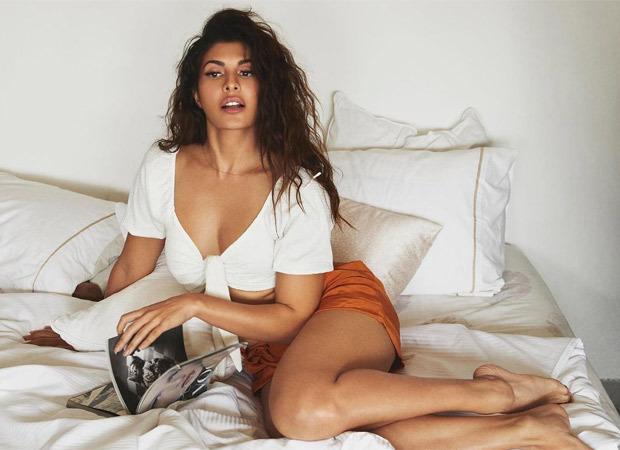 Jacqueline on her work upcoming projects, shared with a leading print publication, “It has been a mad phase of working and shooting for five projects simultaneously. All the festivals have been celebrated with the cast and crew on the sets. I started shooting at the end of last year in the mountains for Bhoot Police, then Cirkus in Mumbai. After that, I went to Rajasthan for Bachchan Pandey, and now, Ram Setu is lined up next.”

She further adds, “I am enjoying every bit of the filming process. It is exciting to play these roles as each character is very different from the other, and switching from one to another is challenging. There have hardly been any days where I could take a break, but my friends, family and team have been extremely supportive of me, which keeps me going.”

Jacqueline had to spend yet another festival from the sets of an upcoming film. She wished her fans from the sets of Cirkus as she continued celebrating festivals. Jacqueline took to her social media and shared some colourful images from Bachchan Pandey.

Diwali and Christmas being the last two such celebrations. In fact, she has been so busy lately that she had to travel to Ayodhya for Mahurat shot of Bachchan Pandey which gave her a gap of just one day between prep and shoot.