Singer-actress Jennifer Lopez and actor-director Ben Affleck have officially reunited. The former couple, who was to get married earlier, recently parted ways with their partners and romance, is in their air for the former couple. Their romance reignited almost two decades after they called off their engagement. 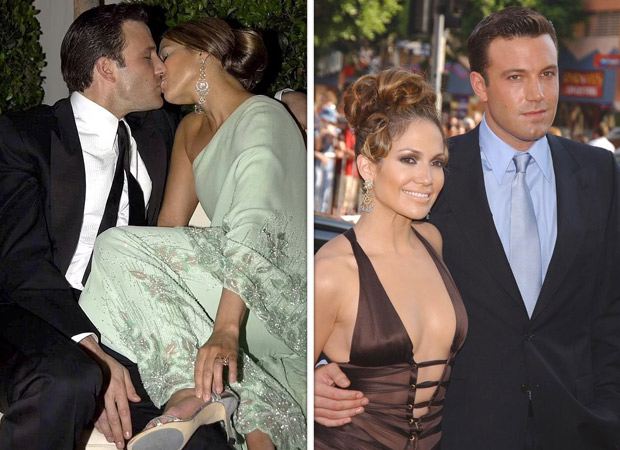 The couple was spotted at a dinner date in Nobu, Malibu on June 13 where the lovebirds got papped during a PDA moment. According to Page Six, the duo was celebrating Jennifer’s sister Lynda Lopez's birthday along with her family. Lopez's manager and her friend Medina was also present at the bash.

The popstar looked exquisite in a flowy white maxi dress, a brown belt, and a crocodile Birkin bag. And her massive gold hoops and a half-up high ponytail highlighted her look. Ben Affleck looked sharp in an all-black look with a button-down shirt, black pants, and a gray pea coat.

The couple has rekindled their romance after 17 years. They previously dated each other in 2002 but separated just days before they were set to get married. They officially split in January 2004.

Also Read: Jennifer Lopez and Ben Affleck rekindle their romance and cosy up during date night