Sushant Singh Rajput's untimely demise has led to the revival of the nepotism debate. Over the past month, several celebrities have presented their views on the same. Recently, actress Richa Chadha, a self made actress, penned down her musings on the several topics that are being discussed of late including nepotism, insider vs outsiders, media insensitivity and the functioning of the industry in an elaborate blog post. 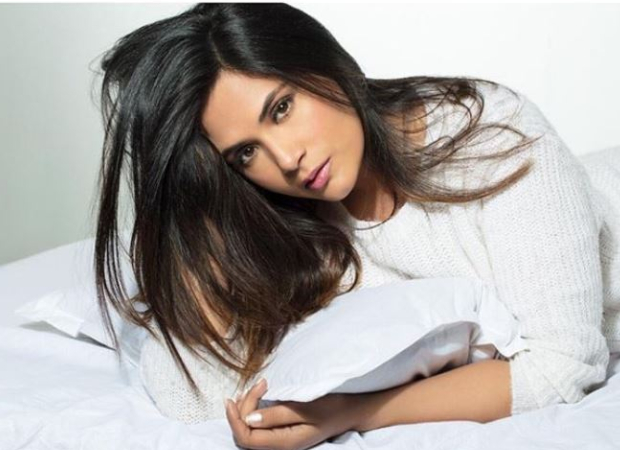 Talking about nepotism, she said, “As for nepotism, it just makes me laugh out loud in real life. I don’t hate “star kids”. Why are we expected to? If someone’s father is a star, they are born into that household the same as we are to our folks. Are you ashamed of your parents ? Is it right to expect someone else to be ashamed of their parents/families/legacy? This is a hateful and nonsense argument. I am a self-made person in this business. Will you tell my children to be ashamed of my struggle to reach where I have, for instance?”

“Star-kids’ have to deal with rivalry within their own clans. Often this is an intergenerational, unforgiving and all encompassing contest. There exist hierarchies within the clan too, wherein say the grandson of a legendary singer or the son of an ace stuntman may be thought of as lesser than that of a director or actor. Knowing how deeply rooted caste is in our country, why does this unstated ranking system surprise anyone? We may never know what someone else may be dealing with here. I empathise but I won’t know that pain, unless I am standing in their shoes,” she further wrote.

Richa also recalled the days of her struggle when she would attend workshops with Sushant Singh Rajput. “Sushant would pick me up on his bike and we would head to the rehearsal, for which I was grateful. I wasn’t poor or broke. But I can’t say money was not a consideration when I had to head out to do an ad audition for a skin brand. I would worry about my makeup melting in the auto rickshaw before I even arrived. This was would NEVER happen with a ‘star-kid’, and if it does, they will be lauded for being humble enough to take the rickshaw in the first place. But I don’t resent their privilege,” she wrote.

She also spoke about nepotism and legacy. “A lot of actors citing nepotism as a reason for ‘not being accepted’ are the ones that got their breaks specifically BECAUSE of nepotism. i.e. they were physically and/or metaphorically in bed with the influential person that recommended them to a producer who gave them their first film or their family friend’s son was making a film and needed a ‘new face’ which was easily found in the family WhatsApp group. If our industry understood the difference between nepotism and legacy, we would truly be world class. Legacy is Ustad Allarakha Khan and Zakir Hussain sahab. Nepotism is, well, you tell me,” she said.

The actress further spoke about mental health and the discussion around it that opened up after the demise of Sushant Singh Rajput. SHe pointed out the hypocrisy of the people who are now trolling Sushant's near and dear ones who had once criticised him for his stand on the Padmavat issue. “This hypocrisy is strategic and pathetic. And yet, what hopes do mere mortals have, when the God of cricket can be booed at Wankhede in this country?,” she wrote.