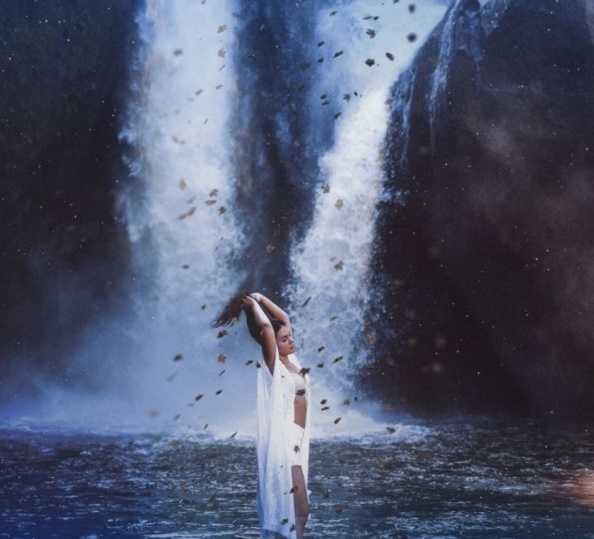 Priyanka Chopra has donned several hats and is enjoying the fruitful success in every field of the entertainment industry. From Bollywood movies to Hollywood, producing regional movies in India and working as a global ambassador for UNICEF, Priyanka Chopra is excelling in every field. But, Priyanka's singing had a taken a back seat.

Now, the fans can rejoice as Priyanka Chopra is back with her fourth single 'Young and Free' om collaboration with DJ Will Sparks. Priyanka has co-written the song along with Rachel Rabin, Toby Gad and Tyrone William Griffin Jr. Australian producer and DJ Will Sparks and Priyanka have crooned the song.

Talking about her latest single, Priyanka Chopra wrote, “An experiment that’s now turned into a reality… how’s that for a surprise!!! I vividly remember sitting in Toby’s studio with Rachel & Ty, and we were just being our creative selves, playing with words, letting each other into our secrets, trying out some melodies…. just surrendering to this crazy thing called song writing! It’s something I’ve always wanted to do, but never really mustered enough courage to…. But these sessions like the others that followed, were absolutely magical. And now… lo and behold, Will took the words I wrote and gave it life! Everyday I’m thankful for all the opportunities that have come to me. I feel truly blessed. Hope you like it. Xoxo.”

Previously, Priyanka Chopra has released three singles including 'In My City' featuring will.i.am in 2012, 'Exotic' featuring Pitbull in 2013 and 'I Can’t Make You Love Me' in 2013. Besides her singles, Priyanka has also appeared as a featured artist on two songs and one of them is by The Chainsmokers.