Last Updated 28.05.2022 | 3:44 PM IST
feedback language
follow us on
Bollywood Hungama » News » Bollywood Features News » The Life Of Pi actor Suraj Sharma opens up on his journey and his new film The Illegal

Suraj, it's been 12 years since your phenomenal debut in The Life Of Pi. How has the Life of Suraj been during these years?
Life of Suraj has been like most lives. Full of ups and downs. I have been blessed however to get work in this film industry and meet the people I’ve had a chance to meet. I have lived in New York for the past 7 years and I love it here. I obviously miss home and India though. I’m hoping to learn and grow more as an actor and as a person and see what life has in store for me. 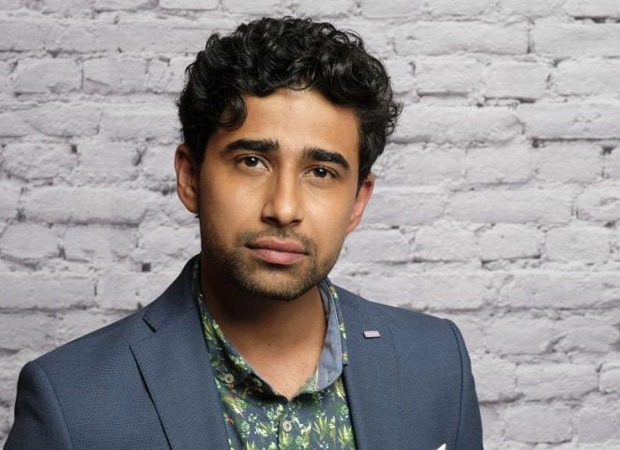 In The Illegal I can see you have evolved into quite an Ang Lee Young Man… There is anger, rage, bitterness and finally acceptance in your performance. Where did all of this come from?
I feel like everybody has emotions of struggle and frustrations in their life that they can tap into if they wish. I did the same. Also learning of these stories of immigrants in America and making friends with some of them, made me learn and realize things I didn’t before.

Like what?
A struggle and an emotional limbo that was and is still very hard for me to grasp. I tried to bring that into the performance and it had a strong effect on my character Hassan’s psyche. The loss he feels, the disillusionment, the distance, his endless desperation to do what he loves. Learning these things about him and taking to my director Danish Renzu about these helped us both in trying to bring Hassan to life.

A lot has changed for Asian actors in America and the West since Life Of Pi. Do you feel that change? Have you benefited from the 'colour blindness' that has lately crept into the casting of brown and black actors?
I feel like when I got here however many years ago things were way worse. Things have gotten better. There are better roles out here for people of colour .But more importantly our stories are being told. There are more and more people of colour as producers, directors, investors, and very importantly writers. Their stories and perspective shape the roles the actors get to play. This space is becoming more and more honest and wholesome which is a great and healthy sign for the industry and the people.

The Illegal casts as you Hassan, an immigrant from Daryaganj chasing the American Dream. How much did you identify with the role? How much research did you have to undertake before plunging into this complex part?
I identified with Hassan quite a bit. Like Hassan I came from Delhi to the states to study film. Had dreams and an almost whimsical belief in how it would go. The process has been far harder than I or Hassan assumed and life has brought with it challenges to grow from. 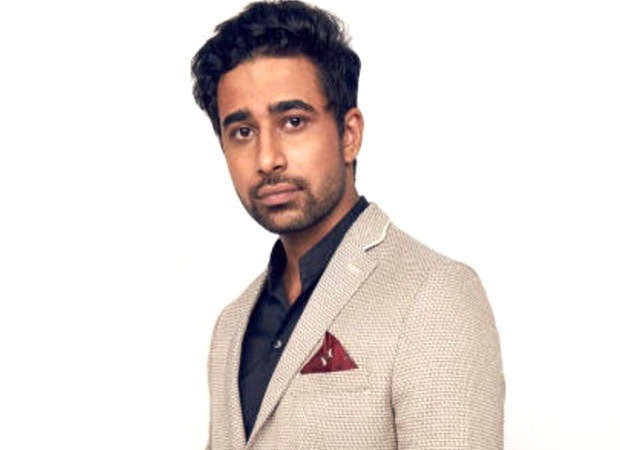 Did you use your personal experiences in the US to play Hassan?
While in New York I spoke to many waiters and delivery guys at Indian restaurant while trying to get my homesick Indian food-fix. Slowly these turned into friendships and a few opened up to me about their families and how they feel like they’re stuck here. This really hit me and I feel for them. I also admire their positive attitude towards life despite these intense struggles. So when I read the script of The Illegal years later my mind went to them first. I talked to them more and found it important to do justice to their stories through this one. I hope the spirit of Hassan in his curiosity and kindness comes through as much as the loss and the frustration.

What are your forthcoming assignments? Are you happy with the progress you have made as an actor?
Next I am to do a film called Wedding Seasons. We are shooting in Canada and I am really looking forward to this project! There are more projects to do later during the year. I am hopeful that I get to be more busy this year than last. Maybe even shoot in India again, which is something I miss and want to do.

What developments in your personal life? Are you married? Or are you seeing anyone?
I am not married yet. Need to learn and grow a lot first.

The past year has been tough on the entire civilization. How has it been for you? What would your takeaways be from the pandemic?
I have dual emotions about the year. On the one hand the suffering of so many and the distancing from people has been really tough. It is a sad reality that we will overcome soon I hope. On the other hand I’ve had time for myself after a long time. I spent a long time camping out in the forests of America. Living in nature after so long in the city really helped me get my energy back. I went to a lot of the national parks when not many people were there and spent a lot of time writing songs, exercising, hiking and learning how to cook. I feel like it’s been a long year but one I needed to live.

Finally Irrfan who played the grownup version of you in Life Of Pi passed away last year. What did that mean to you?
It was extremely saddening to hear the news. He had always been kind and warm towards me. He was always humble and generous with sharing his time and experiences. I cherish the time I got to spend with him and will never forget how he carried himself and the wisdom he imparted through his light-hearted humour.

Also Read: “I used to go to Indian restaurants in America, where I came across Indian people and their back stories”, says Suraj Sharma on his character in The Illegal