The Illegal, a film that recently premiered on Amazon Prime Video starring Suraj Sharma, Adil Hussain and Shweta Tripathi among others, is a gritty and realistic tale of a young film school student from middle-class India who is forced to drop out to support his family while staying in the United States as an undocumented worker. 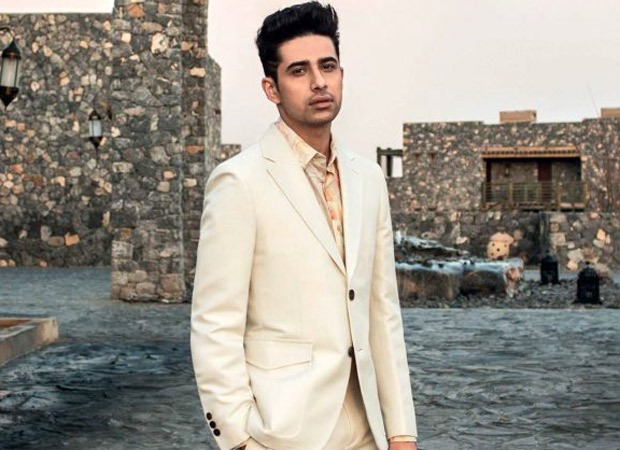 According to the Life of Pi actor, Suraj Sharma, the film's story was a lot similar to his personal life experiences. He shares, "During my time in America, I used to go to all these Indian restaurants for my 'Ghar Ka Khaana', where I came across all these Indian people and their back stories, which gave me a very sharp and clear insight of their life. Over the course of years, I realized what intense backgrounds they come from, how they are pushing themselves to provide for their families and fulfill their goals. So when I came across the script, I could relate to the character of Hassan, because I have lived through that and heard about it before."

The film is one of the shortlisted films for Oscar nominations in the Best Picture Category and while that is a huge feat, it also stresses that the storyline, performances have that high impact. A star cast, with actors like Suraj Sharma, Adil Hussain and others whose performances are so nuanced and intricate, the audiences are bound to be charmed.