Laal Singh Chaddha is one of the most anticipated films of 2020. The shooting has already begun as the actor is filming in various parts of the country. After Chandigarh, Rajasthan, West Bengal and Goa, the actor recently reached Kerala for the next part of the shooting. 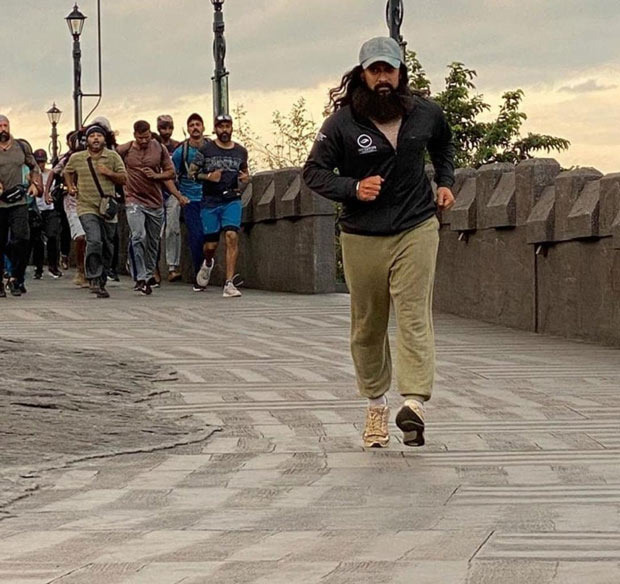 The fans were clearly excited to see their favourite star shooting in the city. The actor obliged many of the fans with selfies. Aamir was shooting in Munnar this week. He was also spotted on the roads of Changanassery where he was running along with his team members and catching up on some exercise.

For the film, Aamir is sporting a new look with a long beard and cap and casuals. He was running in the scenes that were captured in the leaked videos. He has reportedly lost over 20kg for the role. 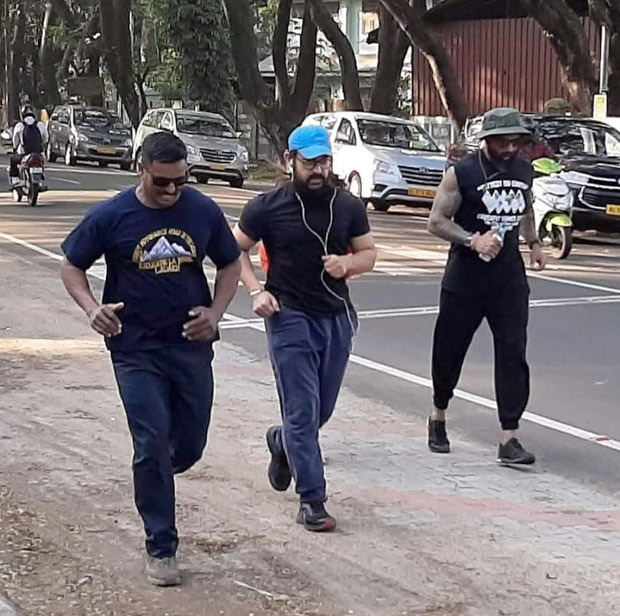 It is said that the Aamir Khan is all set to make our New Year more special as he’ll be revealing the second look from his upcoming film Laal Singh Chaddha. Written by Atul Kulkarni, the film is helmed by Advait Chandan and will be produced by Viacom18 Studios and Aamir Khan Productions. The movie is slated to hit the theatres during Christmas 2020, next year.

ALSO READ: Aamir Khan to reveal a new look of himself from Laal Singh Chaddha in January