Lara Dutta, who was crowned as the Miss Universe in 2000, featured in many Bollywood films throughout her career. While she isn’t featuring in Bollywood much, the actress is quite active on the social media circuit. Her recent post will definitely make you nostalgic as she recalled about her wedding to sports champ Mahesh Bhupathi. The actress is celebrating her eighth anniversary with the tennis player and she took to social media to share about the same. 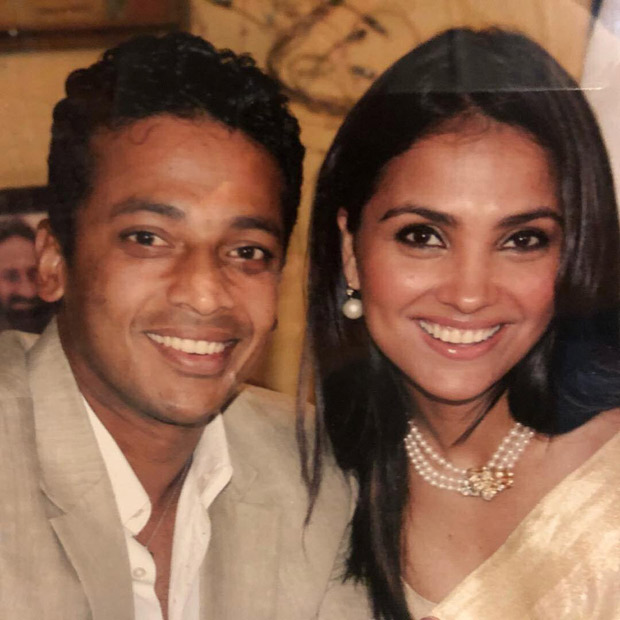 Lara Dutta, who has shared many posts with her doting husband Mahesh Bhupathi and also daughter Saira in the past, recently took to Instagram to share a lovely nostalgic memory from her wedding ceremony, taken eight years ago on the exact day. She also wrote a small note with it saying, “8 years ago I made my doubles debut, with the best partner! We make a great team.”

Mahesh Bhupathi too shared a post on Instagram from recalling the memories he shared with the actress 8 years ago.

8 years ago today, I signed my life away to @larabhupathi ... #throwback

On the work front, Lara Dutta is yet to make an announcement about her forthcoming Bollywood projects. The actress has been featuring in short roles in films like Singh Is Bliing, Fitoor, Azhar, Welcome To New York amongst others. She will also be making her English debut as she is currently shooting for the British drama Beecham House, created by Gurindher Chadha.