Well, it's not even a week that Bigg Boss 15 has begun to premiere on television. With the most popular celebrities on board this time, the show has already grabbed a lot of the limelight. One of the contestants who has grabbed a lot of attention from various celebrities and netizens is MTV fame Karan Kundrra. 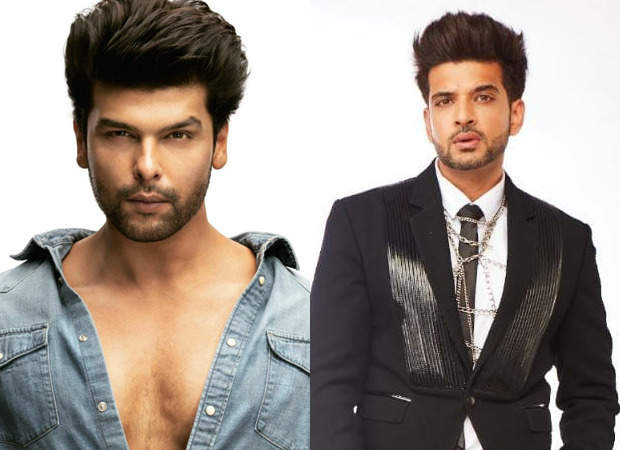 Recently, Karan made an ageist comment on actress and co-contestant Shamita Shetty which didn't go well with many people. Many have come out in the support of Shamita while slamming Karan. One of them is Ex-Bigg Boss contestants Kushal Tandon who took to his Twitter handle and criticised him for calling Shamita 'Aunty'.

Kushal's tweet reads as, "Abeeee karan Kundra , you are a jananniii , age shaming Shamita ? And how old are u bro ? 37, Pagleeeeeeeee get a life and get well soon , charging on Prateek like a dog pack. Actually u all are a dog pack except jay , and yes Prateek is a tiger, graceful tiger."