Kriti Sanon is celebrating her 28th birthday today on July 27 and kickstarted her birthday celebrations at midnight itself. The leggy lass, who has been busy with work lately, let her hair down and rang in her birthday with some of her close friends from the industry. Coincidentally, her Raabta and Arjun Patiala filmmaker, Dinesh Vijan is also celebrating his birthday. So, they decided to celebrate Kriti's birthday at Dinesh's birthday bash last night. 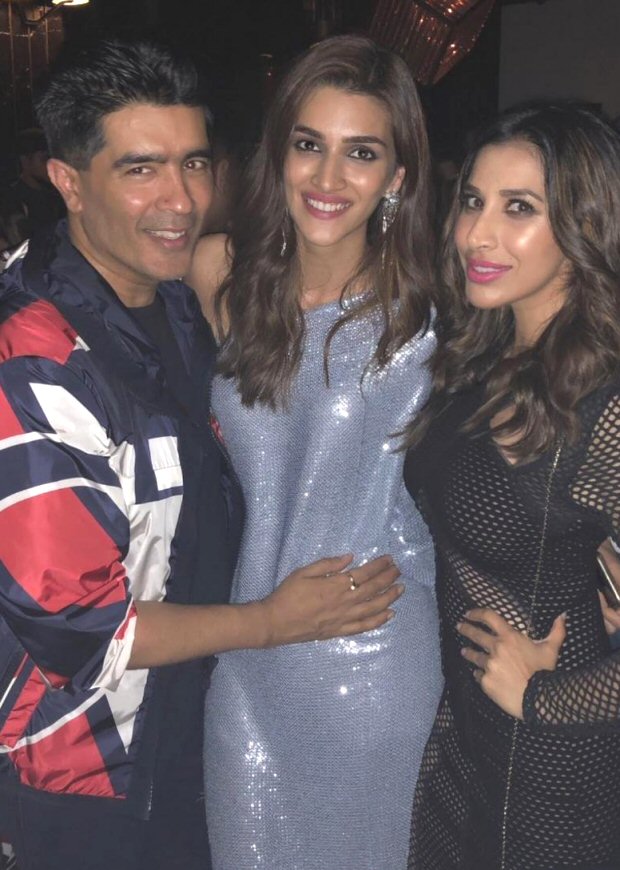 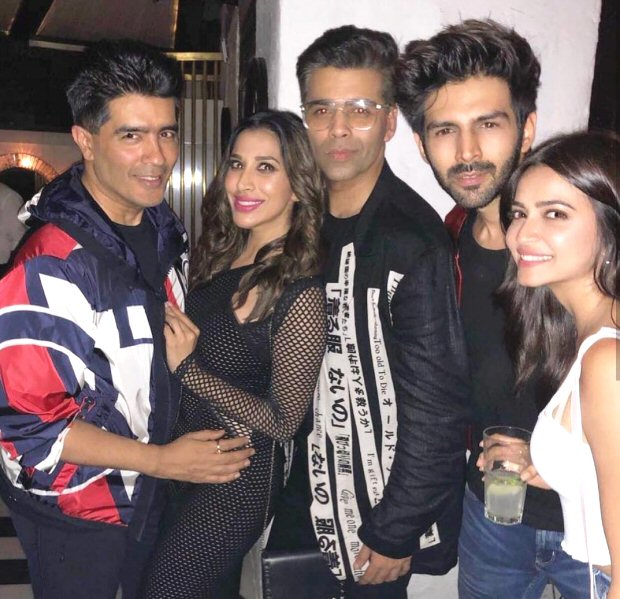 Kriti Sanon looked absolutely pretty in one shoulder shimmery dress as she cut a cake alongside Dinesh Vijan. The party was on in full swing as Sushant and Fatima were seen dancing on Govinda's hit track 'Gori Tere Naino Mein' from Hero No 1. Nushrat was seen hanging out with Guru Randhawa as they danced on 'Dil Chori' from Sonu Ke Titu Ki Sweety. Kriti posed with several of her friends as her sister Nupur Sanon was by her side all night. 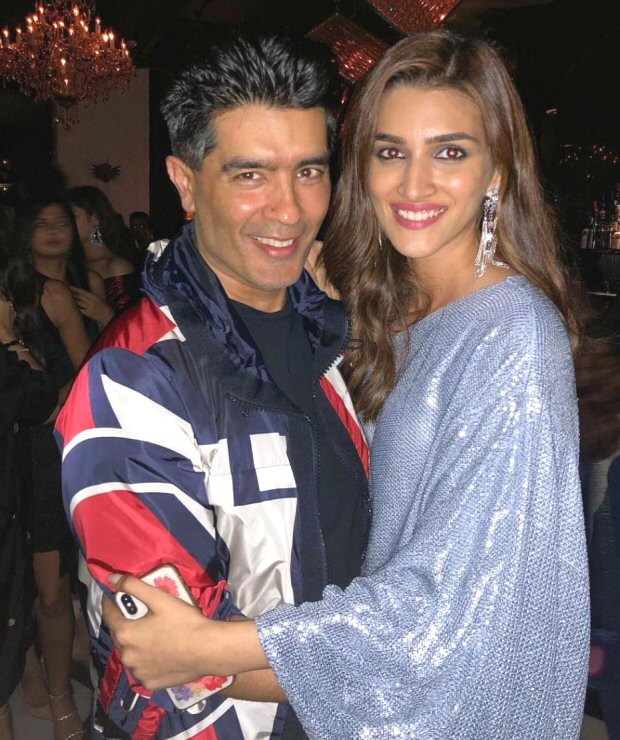 Even though the actress feels that birthday hoopla is overrated, she did have a joint pre-birthday bash with producer-friend, Dinesh Vijan (Raabta's director). Dinesh Vijan who enjoys his birthday a day before Kriti threw a birthday party together along with Kriti. Kriti is said to be more of a pyjama party person but is self admittedly getting the hang of film bases. 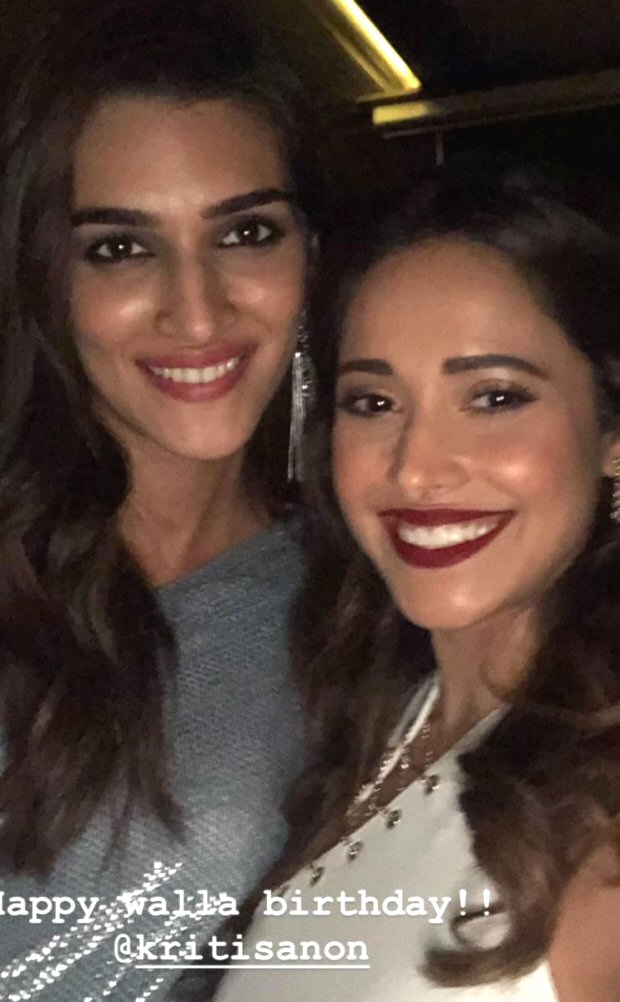 Kriti Sanon said, "It can be called my first filmi party. And I think it was fun. So today, I'm home, relaxing, chilling and trying to get over the party exhaustion. I'll get back to prep by this evening." 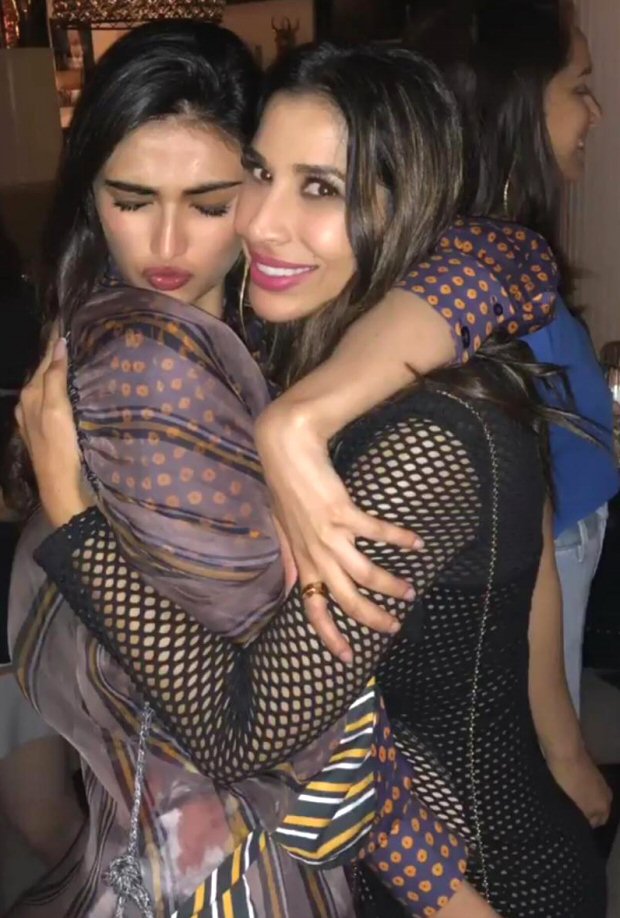 Meanwhile, on the work front, Kriti Sanon has many projects in the pipeline. She will be next seen in Arjun Patiala with Diljit Dosanjh and Varun Sharma. She has also signed to projects - Luka Chhupi with Kartik Aaryan and Panipat with Arjun Kapoor. 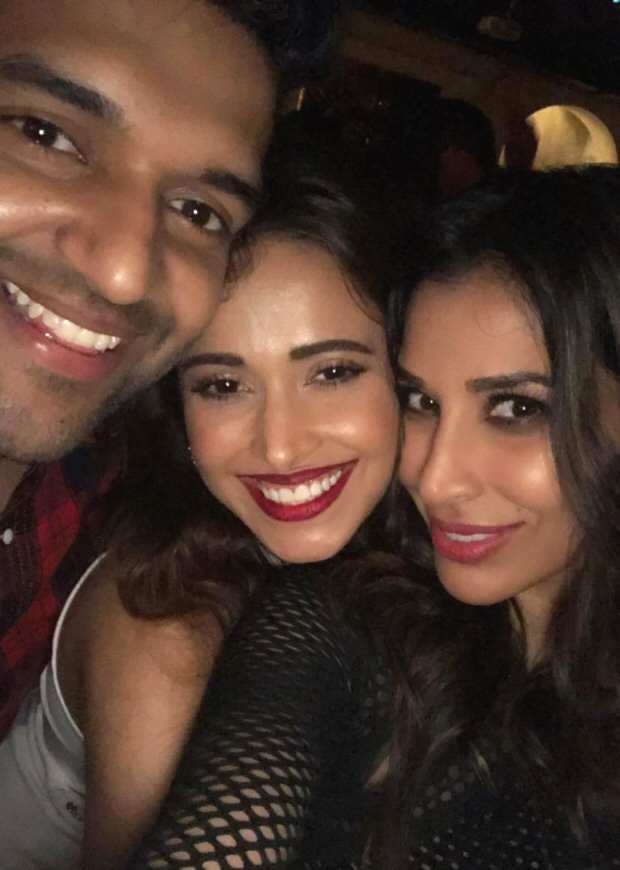 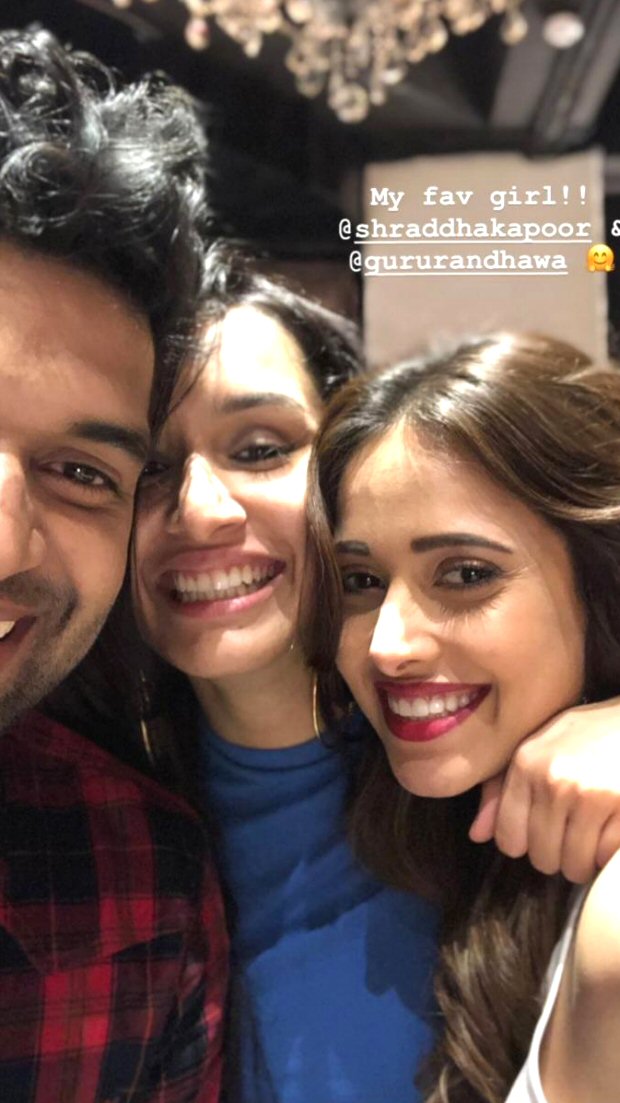 .@kritisanon and #DineshVijan's birthday celebrations last night was on in full swing as @fatimasanashaikh and @sushantsinghrajput grooved on #Govinda's hit track | @realbollywoodhungama