The upcoming biopic of Shakuntala Devi, directed by Anu Menon has been the talk of the town ever since its inception. Giving us insights into her life, Vidya Balan will be seen essaying the role of Shakuntala and her magic will yet again leave us amazed. Sanya Malhotra essays the role of Anupama Banerjee, Shakuntala's daughter. The movie is making its way on Amazon Prime Video on 31st July. 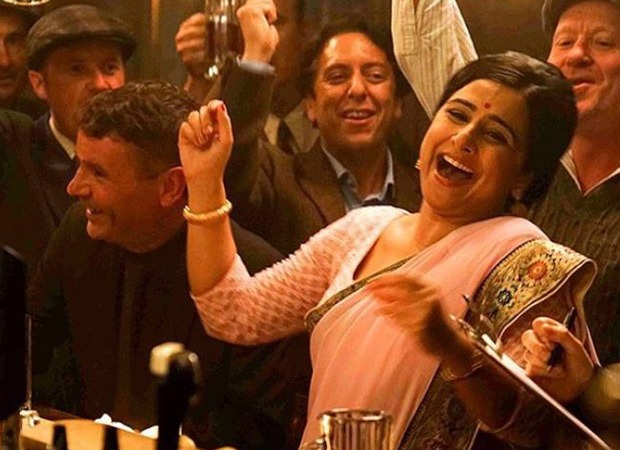 While we are looking forward to witness ups and downs of Shakuntala's life, did you know how did Shakuntala ended up with a title of 'Human computer'. It so happened that during her BBC London interview back in 1950, Shakuntala Devi was given a complex maths problem to be solved but she pointed out that the question given by the computer was incorrect. Nobody believed her then, until the next day when the channel realised that Shakuntala was correct. Ever since then,  'Human Computer’ has become synonymous with Shakuntala Devi.

The cast and crew of the movie, actually shot at yesteryears BBC studio. Adding to the authenticity and making it more relatable, Vidya shared, "It was wonderful to be shooting there. You know actors want that, the real locations and when it has that sort of history and all, it makes it that much more real and relatable."

It's only after that show, that Shakuntala became a household name and her mathematical gifts soon became an inspiration to many. Through this movie, we not only get to see her genius side but also her struggle of being a mother amidst her achievements.

While the entire nation awaits to meet her on the screen, the movie will also bring out a beautiful relation of a mother - daughter duo.