Ever since actress Kim Sharma and tennis star Leander Paes made their relationship official, fans can’t get enough of the couple. The two have been making public appearances together quite often and sharing posts on social media. On Saturday, Kim took to her Instagram story to share a super-cute picture of Leander Paes, in which he can be seen smiling for the camera. Along with the photo, she wrote ‘Snack.’ The actress also shared another photo in which the two can be seen gazing at each other, with wide smiles. Along with the image, the actress dropped a heart-eye gif. 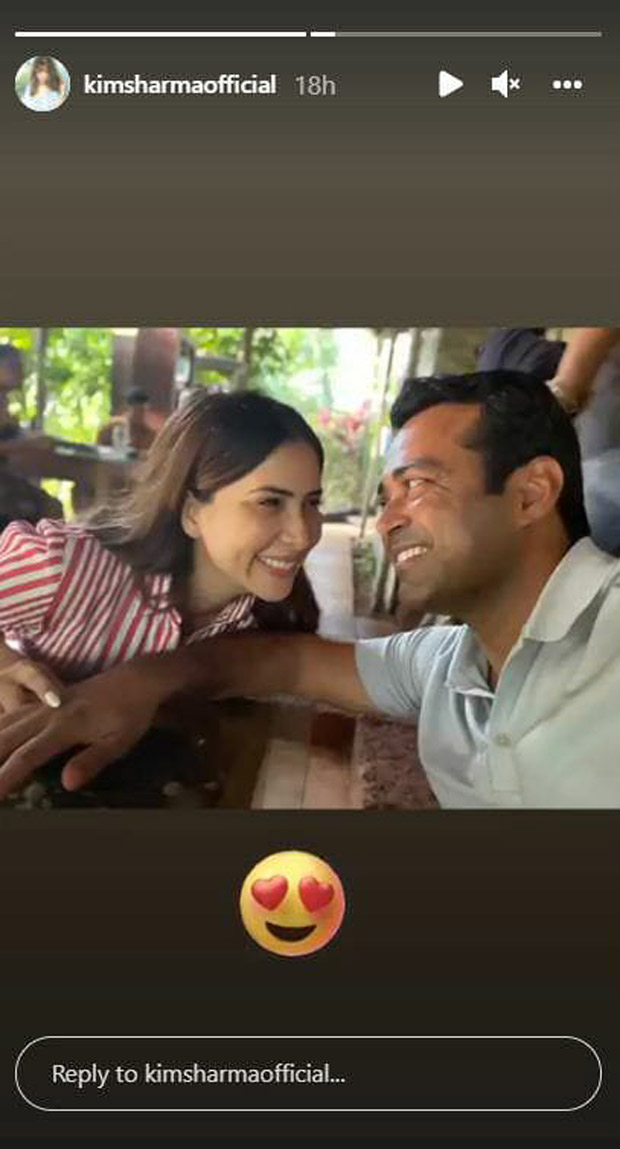 On the occasion of Diwali, the couple posed together with their dog and wished their fans. “Happy Diwali from us to you. I hope you're happy healthy always. Love and light,” wrote Kim. 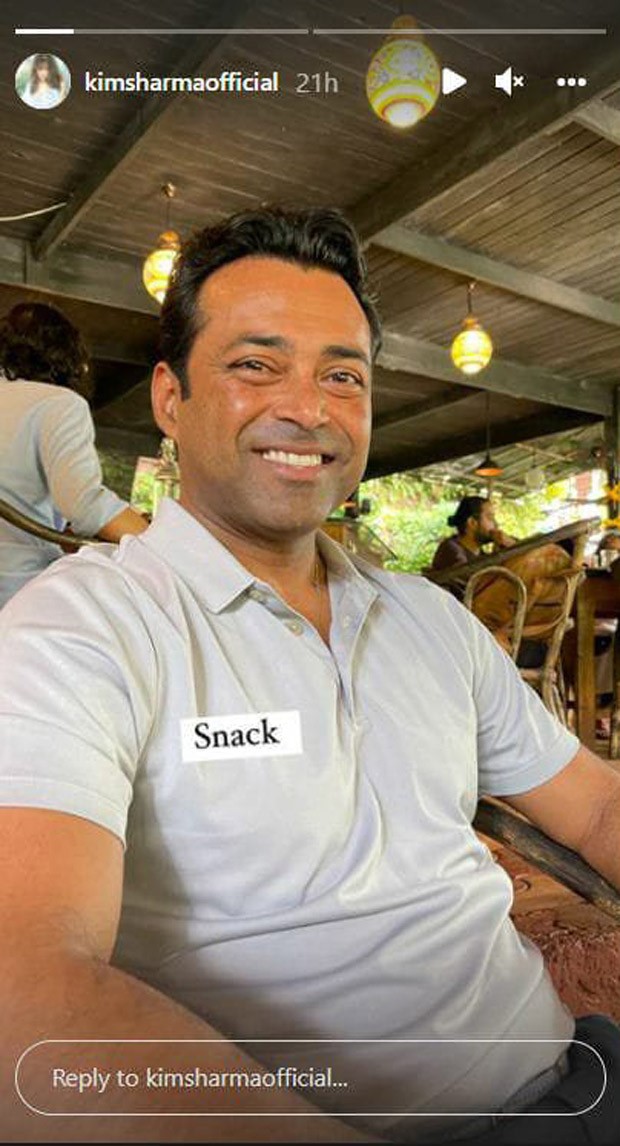 The couple made their relationship Instagram official in September with a picture in which Leander Paes is gazing lovingly at Kim as she smiles for the camera.

Kim made her big Bollywood debut with the 2000 film Mohabbatein. She is known for her work in movies such as Fida, Kehtaa Hai Dil Baar Baar, Tum Se Achcha Kaun Hai, Nehlle Pe Dehlla and Money Hai Toh Honey Hai among others. She was last seen in Sushmita Sen's Zindaggi Rocks.