Kiara Advani, aka Alia Advani, debuted in the year 2014 with Fugly. She was launched by Akshay Kumar and cut to 2019 she has two films with him - Good Newwz and Laxmmi Bomb. The actress recently said that she was lucky enough to get an opportunity like that. She also revealed that her family is close to Salman Khan as well. 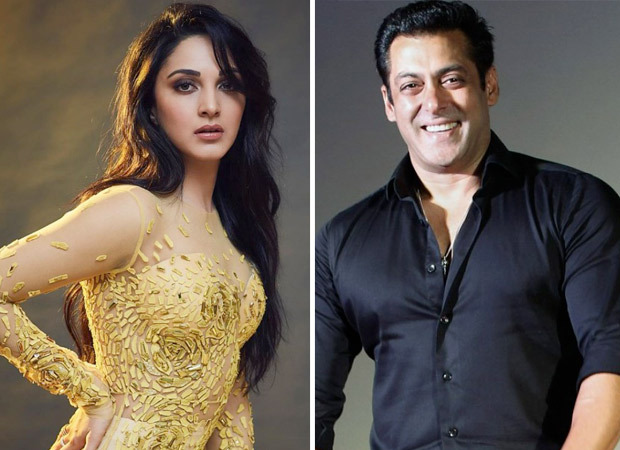 Kiara Advani recently said that she believes in destiny and Fugly was meant to be her first film. She is fortunate that through her parents, she can reach out to Salman Khan any time who has mentored many young actors. After the success of Kabir Singh, Kiara revealed that Salman had called up her parents to congratulate them and told them he was happy for them and that she was doing well as an actress. She said that she reaches out to him for advice and he is very approachable. He said to her that she should work hard and good offers will come her way.

Interestingly, it was also Salman's advice that Kiara should change her name from Alia since there can't be another Alia in Bollywood.