Gorgeous actress Kiara Advani made her debut in Bollywood with Kabir Sadanand's Fugly in 2014. The movie however could not do well at the box office and depressed Kiara isolated herself from the people. She felt very shallow and experienced pessimistic thoughts. The actress revealed that she was so scared of the non-success of her debut film and wondered if she might get any films further at all. But she gathered herself and chose to not let one failure decide her worth and started working towards her goal. 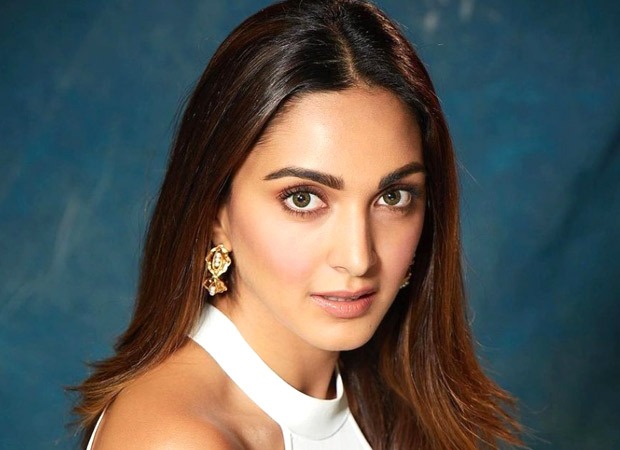 Kiara Advani opens up about the nonperformance of her debut film Fugly; says she completely isolated herself

The 29-year-old actress shot to fame with Neeraj Pandey's sports drama M.S. Dhoni: The Untold Story opposite late Sushant Singh Rajput and Disha Patani. The Kabir Singh star opened up about her emotional imbalance after Fugly was declared a flop. She said she started underestimating herself and stopped seeing people. But she decided to bounce back and took acting and dancing lessons to prepare herself as much as possible.

After M.S. Dhoni: The Untold Story there was no looking back for Kiara and she went on to do great films like Lust Stories, Kabir Singh, Good Newwz, Guilty, Laxmii, and Yo Yo Honey Singh's song 'Urvashi Remix'. She will next be seen in the biopic war film Shershaah opposite rumored beau Sidharth Malhotra, Bhool Bhulaiyaa 2, Jug Jugg Jeeyo, and Mr Lele.

Also Read: Sidharth Malhotra and Kiara Advani look so in love in their traditional avatars