Fresh off the success ‘Bachchan Back To The Beginning’ festival, not-for-profit organization Film Heritage Foundation announces a unique film festival titled ‘Dilip Kumar Hero Of Heroes’ to mark the centenary celebrations of erstwhile film icon Dilip Kumar. Slated to be hosted on the 10th and 11th of December 2022, the celebration will honour the icon through a bespoke showcase of his milestone films such as Aan (1952), Devdas (1955), Ram Aur Shyam (1967) and Shakti (1982) covering over 30 cinema halls in over 20 cities across India. 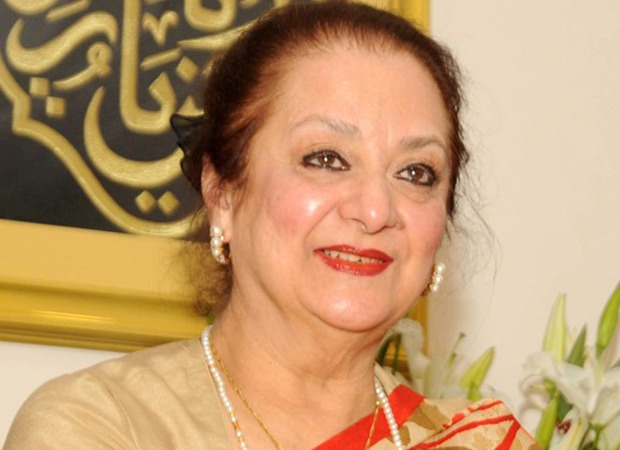 Audiences in cities like Mumbai, Delhi, Gurgaon, Noida, Pune, Bareilly, Kanpur, Varanasi, Allahabad, Raipur, Indore, Surat, Ahmedabad, Kolkata, Bengaluru and Hyderabad will get a first-hand experience of witnessing the sheer magnetism and versatility of one of the greatest actors of Indian cinema on the big screen through four of his landmark films over two days.

“I am so happy that Film Heritage Foundation is celebrating Dilip Sahab’s 100th  birthday on December 11th this year by screening some of his most popular films in cinemas across India. They could not have chosen a more apt title to commemorate India’s greatest actor ---- Dilip Kumar --- Hero Of Heroes.

He was my favorite hero from the time I was 12 years old when I first saw him in Aan in Technicolor. It will be a joy to watch him back on the big screen, larger than life, like he has been in my life.

When I was a teenager, there were two ambitions in my life …… one to be a famous cine star and the other dream was to marry my screen idol Mr.Dilip Kumar.

I fell in love with Dilip Sahab when I was twelve. This is something that has been written and re-written in interviews and articles ---- time and again. To me love is caring, sharing, companionship and making the sacred bond of this relationship grow stronger by each passing day. We have been married 56 years by the Grace of God.

I have cherished every moment I have spent in my beloved husband’s company be it during our travelling days to beautiful locales in India or abroad or at home playing Dumb Charades with our family members and friends. There were events, programmes, functions, parties, get-togethers which till today remind me of the beautiful times that we have spent together. Those memories are still etched in my mind. To me life has been like a fairy tale. God has been very kind to me because he gave me the man of my choice……Dilip Sahab whom the world adores and respects. During natural calamities in India or abroad, at a very young age he stood by his ideals and principles of humanitarian grace and gave his “all” by participating in collecting and raising funds for the needy, for droughts, floods, famines, earthquakes and natural disasters. During tensions between our neighboring countries he used to entertain our Jawans on the border. Dilip Sahab was motivated and worked diligently with “N.A.B.”, National  Association For The Blind, the physically handicapped, the war widows, and many such charitable groups. During his tenure as a “Member Of\ Parliament”, Rajya Sabha, funds were diverted towards socio-civic concerns and hospitals.

As for his films he never repeated his choice of roles and subjects, for example while selecting Devdas he turned down Guru Dutt’s Pyaasa because of similarity of roles.

Dilip Sahab is very much alive for me and for all his fans and students of cinema who look upto him as their guru through the unparalleled body of work he has left behind as a precious legacy for us. He is a living legend forever. The power of his acting and his charisma are ageless. Film Heritage Foundation should be commended for their efforts to preserve and restore our film heritage so that the work of great artists like Dilip Sahab is not lost and ever forgotten.”