There's a thing about item numbers - they still exist and objectify women. In the past and till date, many actresses have been part of dance numbers which have showcased women dancing around several men and the focus have been on their body parts. In the wake of #MeToo movement, many have called out Bollywood for objectification of women in these dance numbers. Recently, in an interview, Karan Johar admitted that his production house won't do anymore item songs like Katrina Kaif starrer 'Chikni Chameli'. 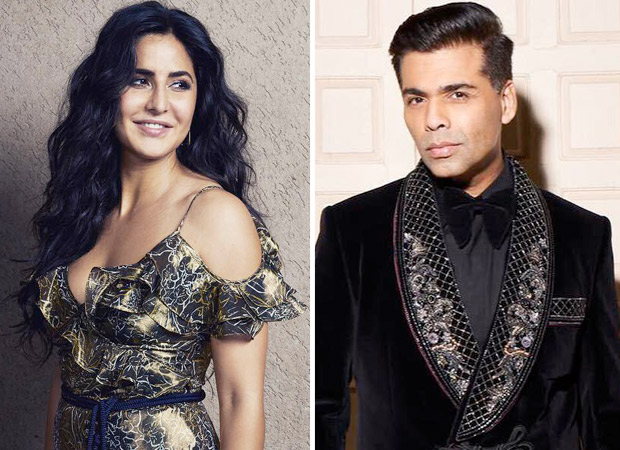 In the interview, Karan mentioned that he has apologised publicly in the past for having item numbers in his movies. He said that it was okay to have female dance numbers but no more item numbers which objectified women with men lusting over them. He even said that he has grown up singing 'Khambe Jaisi Khadi Hai, Ladki Hai Ya Chadhi Hai' and didn't realise what the song meant. He added that even Aamir Khan, who was a part of the song, had apologized for being a part of such a song. He added that they have to make sure that it doesn't happen again as film is an impactful medium.

Katrina Kaif has been a part of several dance numbers including 'Sheila Ki Jawaani' and 'Chikni Chameli'. When asked her about Karan's stance, she had a different take on it. She said that it is all upto the individual who is performing the song. People are fully aware of Madonna and she doesn't think that the singer is objectified. Neither does Beyonce who performs in embellished swimsuits feel like that. So, she said that she never felt objectified when she danced on 'Chikni Chameli'. She loved dancing and performing on it. The song never brought wrong eyes on her, according to Katrina. She even added that there have been times when she has been asked to do dance numbers without any context. But, she does not do them no matter how she feels. According to Katrina, it all depends on the way it is seen and what angle it is being picturised.

Meanwhile, Katrina Kaif is busy promoting Zero which is set for release on December 21, 2018.