Katrina Kaif recently turned up the oomph factor on the red carpet of Star Screen Awards 2018. Her banter with Alia Bhatt went viral and people were left wanting for more. Katrina is in news now because she finally addressed the failure of her last movie Thugs Of Hindostan. The actress is now all set to come out with her next movie Zero with Shah Rukh Khan and Anushka Sharma and is speaking to media for promotion of the same. While Aamir Khan who was headlining this project with ensemble cast has already taken full responsibility for this failure, Katrina shed light on the same. She said that something went wrong and it was disappointing, not to mention hurtful, to see the movie flopping like this. She also shed light on Zero and said that they have done their best with the movie and it is a very good story. But nobody can predict a fate of a film after a certain extend but said that she is confident with the product. 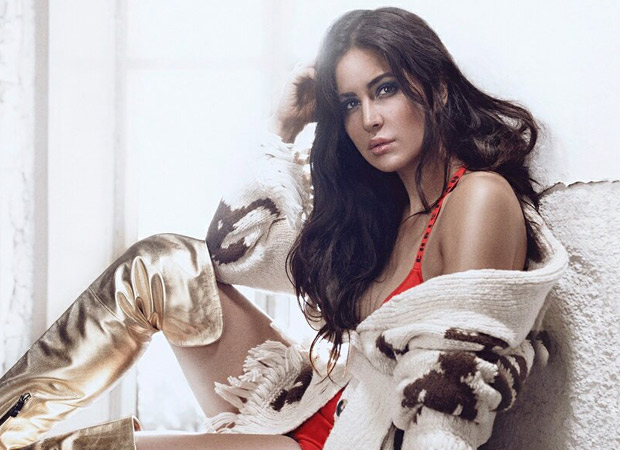 Katrina Kaif also praised her director Aanand L. Rai and claimed that he is one of the decent storytellers in the movie business and that he has a massy connect. Despite all the advantages, she said that it is still difficult to predict if the film will do well on big screen. Zero releases on December 21.

Katrina will be seen next in Salman Khan’s Bharat where she is playing his love interest. Both Zero and Bharat are important for Katrina. Her next is with Varun Dhawan. They will come together for a dance film.