Bollywood blockbuster The Kashmir Files has been in the conversation for the last few days not just for its outstanding box office performance but also for the several discussions and debates that have been encircling the film. Several popular Indian faces including popular comedians and politicians like Kapil Sharma and Arvind Kejriwal have been dragged into the controversy and it seems that there is no end to it for the time being. In a recent interaction with the media, actor Anupam Kher talked about the film entering the Rs. 200-crore club where the Khans and Kapoors have had a monopoly for a while. 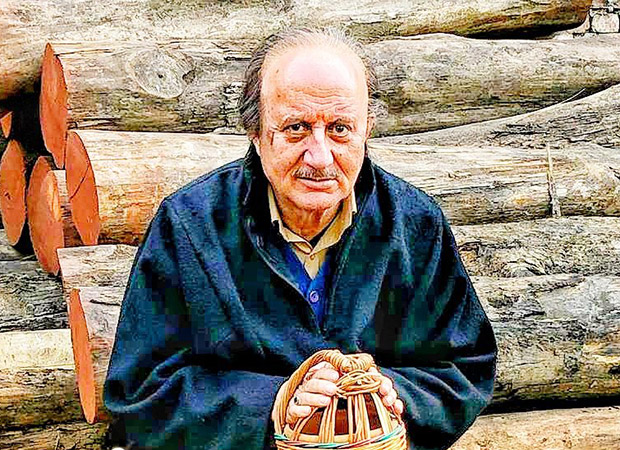 For the uninformed, the movie is based on the tale of the Kashmiri Pandit exodus which is a part of Indian history that hasn’t been given enough attention in the past. The film has been directed by Vivek Agnihotri and is running successfully in the cinemas despite retaining strong competition from a few other Bollywood and south Indian films.

In a recent dialogue with Times Now, actor Anupam Kher, who plays a lead role in The Kashmir Files, shed some light on how it feels to be a part of the Rs. 200-crore club. He clarified that even though he is grateful about the experience, there is a sense of sadness because of the film’s story.

When the host Navika Kumar said that he shouldn’t be apologetic about joining that box office league with the Khans and Kapoors, Anupam Kher emphasized that he isn’t apologetic at all and said, “I think abhi middle class feeling bahaar aa rahi hogi, but I am very thrilled. Thank you for including me”.

Also Read: Vivek Agnihotri calls The Kashmir Files the “biggest charity, social service of their lives” in a speech to the team who were shooting in freezing cold