Last Updated 18.08.2022 | 10:11 PM IST
feedback language
follow us on
Bollywood Hungama » News » Bollywood Features News » Kartik Aaryan turns out to be blue-eyed boy of Bollywood, has over Rs. 1,000 crores riding on him

The announcement of Sajid Nadiadwala's next with Kartik Aaryan, which would be directed by Kabir Khan, has rejuvenated the industry. While there is at least one announcement that is made practically every day (in fact even that's lesser than pre-pandemic when it used to average two a day), the veracity of that is questionable. There is a difference between a serious film in the making and a proposal been circulated, and more often than not, it's the latter. Hence, when someone like Sajid announces a film, you know that it's going to be there for keeps. 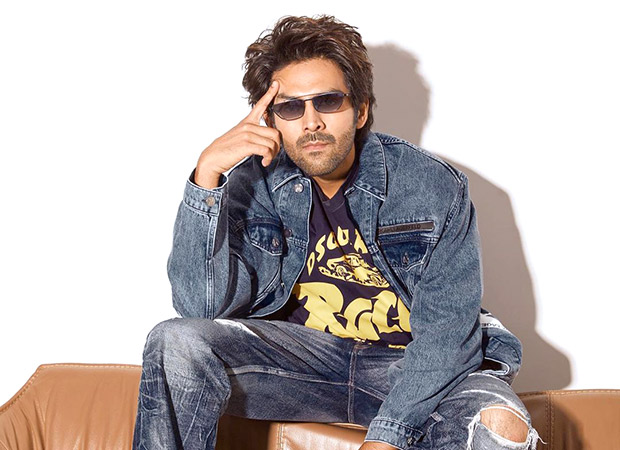 Kartik Aaryan turns out to be blue-eyed boy of Bollywood, has over Rs. 1,000 crores riding on him

No wonder, the news has only pushed Kartik's stocks further high. He is the same young actor who was going through one of the most disheartening moments of his professional career 14 months back when his disassociation with Dostana 2 was much talked about. At that point, in time one wondered how the actor would cope with that. However, he did have Bhool Bhulaiyaa 2 in the making, and that instilled confidence in him and the ones around him that the success of that movie would result in all being well.

Of course, there was Shehzada as well but then that film was changing hands too. There were some murmurs around Freddy as well. However, things settled down for both the films and today former is one of the hottest properties in town with a sure-shot blockbuster tag already attached to it, while the latter is catering to those who lapped up his Dhamaka with glee.

This was also the time when there was a huge upturn in Kartik's filmography with Sajid Nadiadwala announcing a love story with him. At that point, in time it was titled Satyanarayana Ki Katha. The fact remains that Sajid instilling his faith in Kartik and the actor too making minimal but important and prestigious choices meant that he was making his inroads into the big league. Later, with Hansal Mehta roping him in for Captain India after the success of Scam 1992: The Harshad Mehta Story, the game was on. All murmurs were things of the past.

Well, the results can well be seen now with Bhool Bhulaiyaa 2 not just turning out to be a bonafide success at the box office but the only true Bollywood commercial movie to have succeeded this year. Yes, The Kashmir Files has been the biggest success of 2022 and that's commendable indeed. However, for those looking at quintessential Bollywood entertainment, Anees Bazmee-directed Bhool Bhulaiyaa 2 came as a respite, and Kartik Aaryan's stocks soared, and how. 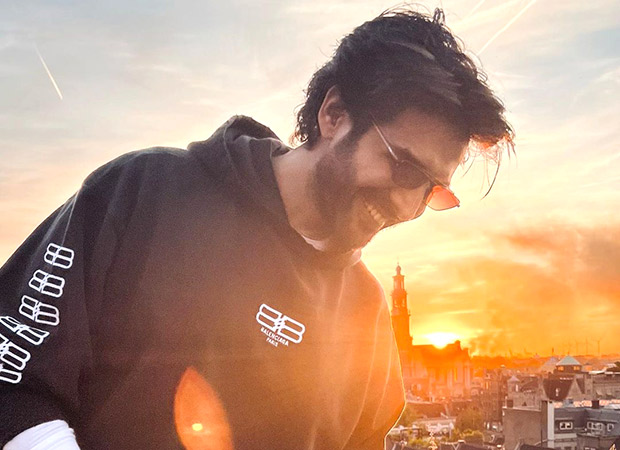 The film has done over Rs. 185 crores at the box office and there is a lot more that has come from OTT, satellite, and other mediums, hence making it a huge earner. It is also a testimony to the fact that the actor has seen four out of his last five theatrical releases been major successes, the others being Pati Patni aur Woh, Luka Chuppi, and Sonu Ke Titu Ki Sweety. In fact, the only one to do not do well was Love Aaj Kal but that film too saw the biggest opening ever of Kartik Aaryan's career, before Bhool Bhulaiyaa 2 ended up eclipsing even that.

No wonder, with the announcement coming around Sajid Nadiadwala's next with Kabir Khan as the director, there is a lot of serious money that is expected to be generated for the industry. If one takes into consideration the theatrical, as well as other revenue sources then at least Rs. 1000 crores, is riding on the actor currently, who has rightfully earned the superstar status for himself.

The hallmark of a true star is when he does not just guarantee an opening but also the kind of audience-friendly content that brings them into theatres. Well, that's the need of the hour for the ailing industry and if there is one actor apart from Akshay Kumar, Shah Rukh Khan, and Ajay Devgn who have multiple films lined up for release in the next 20 months, and can promise a good comeback for Bollywood, it's Kartik Aaryan.