Watching Shashanka Ghosh’s Freddy one could see Kartik Aaryan transform into the traumatized dentist. Speaking on getting into character Kartik says, “The procedure was actually quite extensive, not just to become Freddy physically but to think and behave like him, to get into the way he perceives things because obviously.” 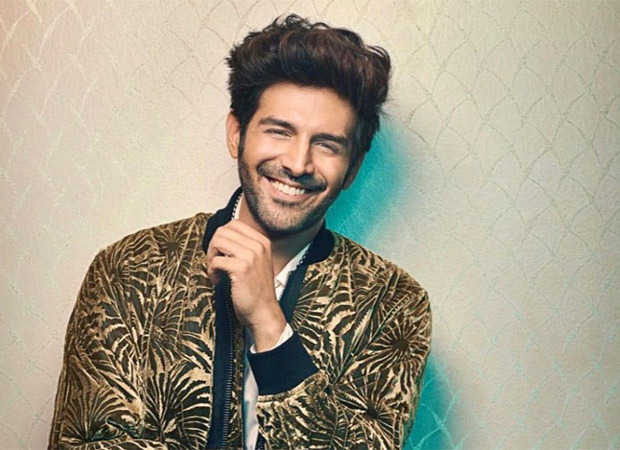 Kartik Aaryan opens up on the prep for Freddy; says, “The procedure was actually quite extensive”

Kartik admits he is nothing like Freddy. “Freddy and Kartik are poles apart. From his body language that conveys his reserved personality with a hunch and less confident walk, to putting on about fourteen kgs of weight to show his disregard to his appearance, along with combing down my hair, and wearing spectacles, we worked on the look and feel of Freddy in detail.”

Kartik also watched a lot of film to prepare for Freddy. “I watched a lot of thrillers to understand the psyche of Freddy, trained with real dentists in their clinic to be fluent with their procedures and moves. I tried to create a justifiable reason for every action and reaction that Freddy had. Shashanka (Ghosh – director) sir and I sat together for hours at end to bring the correct vision of the character alive and I gave it my 100 percent to remove any traces of Kartik and to just be Dr. Freddy Ginwala.”

Kartik plays a complete loser in Freddy. How difficult was it for an actor as successful as Kartik to play a failure? “An actor always has to make characters believable – whether they are a loser in the film, a psychopath or even a killer, the audiences who are watching you, should forget the real you and enter the character’s world.”

Kartik reveals he remained in character even when he was not shooting for Shashanka’s film. “With Freddy, I made sure that I do everything that the character is supposed to do. Even after the shot was done, I used to act like him, to the level that it actually took me a while to get out of his mind-set even after pack up on the set. I was sinking into the character on and off the camera – to understand him better.”

For Kartik switching from Freddy to another character was a tough one. “I remember when I had shot a schedule of Freddy and I had jumped to my next project Shehzada, and the film’s crew and my director Rohit Dhawan pointed out that there is a sudden change in my voice and the way I was speaking. Because I was so much into Freddy’s world, that I was not able to let it out from my system for a long time.”

Kartik is proud of Freddy. “He might be a failure in the film, but the character has been a true winner in my journey for me, as an artiste.”

Also Read: Kartik Aaryan on Freddy, “It was indeed a very tough character”