Kartik Aaryan had begun work only in December after the nationwide lockdown was announced in March last year. He began and finished shooting for Ram Madhvani’s Dhamaka in December last year. Now, before Maharashtra went into the 15-day janta curfew, Kartik made sure to complete the dubbing for Dhamaka. 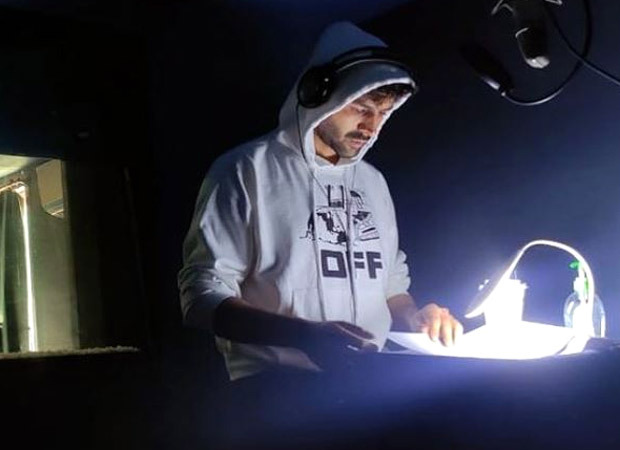 Kartik Aaryan took to his social media handle to share a photo of himself from the studio to inform his fans and followers about completing dubbing before the lockdown commenced on the night of April 14. “Dub khatam Lockdown shuru #Dhamaka," he wrote, sharing the picture in which he is completely focused on dubbing.

Kartik Aaryan had recently recovered from COVID-19 and had resumed work post that. Now, with the state government announcing a 15-day janta curfew all kinds of film and television shoots have been stopped in the state. Even post-production work related to films and television are not allowed till April 30.

ALSO READ: Kartik Aaryan shares a sleepy picture of himself and wonders whether another lockdown is happening