Kareena Kapoor Khan is the brand ambassador of the popular jewellery brand Malabar Gold and Diamonds. The actress has always made a stunning presence in advertisements of the jewellery brand. Recently, the ad found a place on a massive billboard at Times Square in New York. 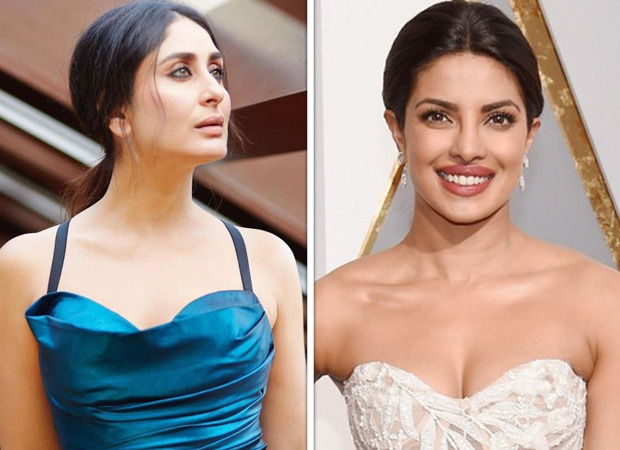 On Tuesday evening Kareena Kapoor Khan took to her Instagram feed and shared a video of the ad featuring her playing on a billboard at Times Square. Sharing the video, Kareena wrote, "Shining bright like diamonds and gold on a billboard".

Priyanka Chopra Jonas was among the first to react to the post. She dropped in a heart-eyed emoji along with an emoji of two hands in the air. Earlier this year, Chopra-Jonas had also featured on a billboard at Times Square after the launch of her memoir titled Unfinished.

ALSO READ: Neena Gupta tells Kareena Kapoor Khan on being dumped last minute by a man she was about to marry