On Monday, Kareena Kapoor Khan launched senior actor Neena Gupta's autobiography titled ‘Sach Kahun Toh’. In a brief conversation with Kareena during the launch, Neena revealed that she was convinced that only Kareena should launch her book as she finds the actress inspirational, both as an actor and a mother. 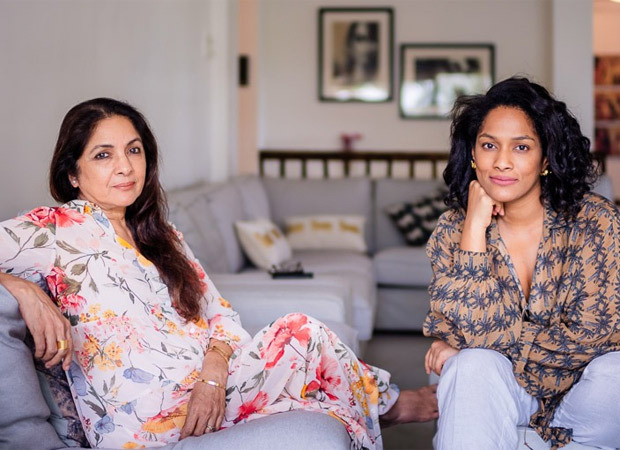 During their conversation, Kareena highlighted a part from the book where Neena spoke about how she and Masaba saved each other's lives during the shoot of Tipu Sultan.

“It was a very traumatic experience. So they were doing my wedding scene in the series, Masaba was one-and-a-half years old. We were in a one-room flat. That day Masaba had a little fever. I didn't take her to the makeup room because the walls were wet. I just wanted her to be within sight,” Neena said recalling the incident.

“I sent the car back, and I brought her at lunch to the studio. I used to wait for the pack-up because I was feeding her also at that time. After some time, they extended the shooting. I quietly sneaked out to go to her and feed her and come back. I reached my room, I picked up Masaba, and I heard a blast. I came out, and after a few seconds, I saw a light man, coming towards me, and all fire on him. Then I came to know that if the first layer burns down, you don't feel pain. He was coming to me and I was looking at him. He said 'behen meri madad karo (sister, help me)'. I still remember what I said. I said, 'Main kaise madad karun, mere haath mein bachcha hai (how can I help you, I have a child in my arms).' That's what came out of my mouth. And they took me to the main building,” she added.

Neena also said that she would not have come back to the makeup room had it not been for Masaba.

ALSO READ: Neena Gupta reveals Satish Kaushik had offered to marry her when she was pregnant with Masaba Gupta