Veteran actress Neena Gupta, who has been part of some of the most loved films in the past 3-4 years including Badhaai Ho, Shubh Mangal Zyada Savdhaan among others, recently launched her autobiography named “Sach Kahun Toh”. 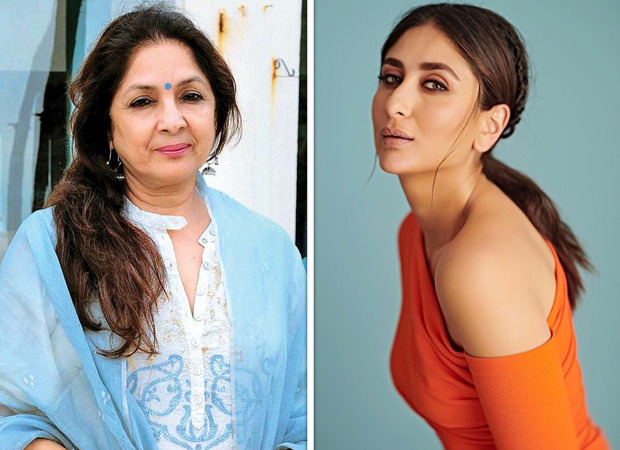 On Monday, the actress organized a launch event with Bollywood actress Kareena Kapoor Khan, where she revealed some of her darkest secrets. She revealed besides having a few 'small affairs', she didn't really have a companion after moving to Mumbai.

While talking to Kareena Kapoor Khan, the 62-year-old actress revealed, "In fact, while I was writing the book, I realised in my prime years I have been without a lover or husband. Because I came here, then small affairs, nothing really materialised. Basically, I was all alone."

She later also confessed about her marriage which was cancelled at the last moment and how she dealt with it and said, “What I did, whatever God gave me or wherever I went wrong, I accepted it and moved forward. I wanted to have a normal husband, normal children with that husband who's living with me...When I see other people, I do feel a little envious. I did not blame, I did not become alcoholic, because what I wanted I did not get."

Neena also added "I have talked about that guy I was gonna get married and last minute, I had gone to get my clothes made in Delhi, he called up and he said, 'I don't want to marry you.' Till today I don't know why. But what can I do? I moved on. I would have loved to get married to him. I had a lot of respect for his father, mother. I was living in their house. He's going to read, he's alive, he's happily married. He has children."

Neena also has a daughter, Masaba Gupta, with former cricketer Viv Richards. In her autobiography, she also shared the difficulties she faced while raising Masaba as a single mother.