Who waits for a weekend to party? Only mortals like us. Kareena Kapoor Khan is one diva who can party the night away in the middle of the week and still look flawless. Last night, her friend and stylist Tanya Ghavri threw a bash for all her pals last night and guess who made it to the party beside Kareena of course? Jacqueline Fernandez, Khushi Kapoor and Janhvi Kapoor turned up to wish Tanya and judging by the pictures, they sure had a great time in the party. Bebo opted for a red hot number and looked absolutely RAVISHING in the same. We love love love she carries red off, like she owns the colour. Jacqueline was at her bubby best as she had some fun with Kareena, making boomerang videos. Bebo’s eldest sis Karisma Kapoor too was invited for the bash. Not just Kareena but her entire gang was invited for the party. Malaika Arora Khan made her presence felt with Arjun Kapoor, Amrita Arora Khan was there too at the bash. Check out inside pics below: 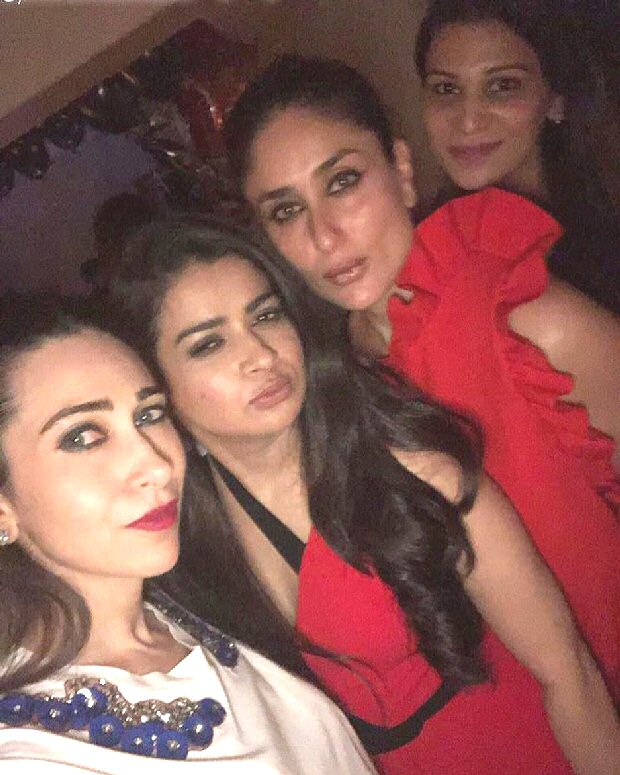 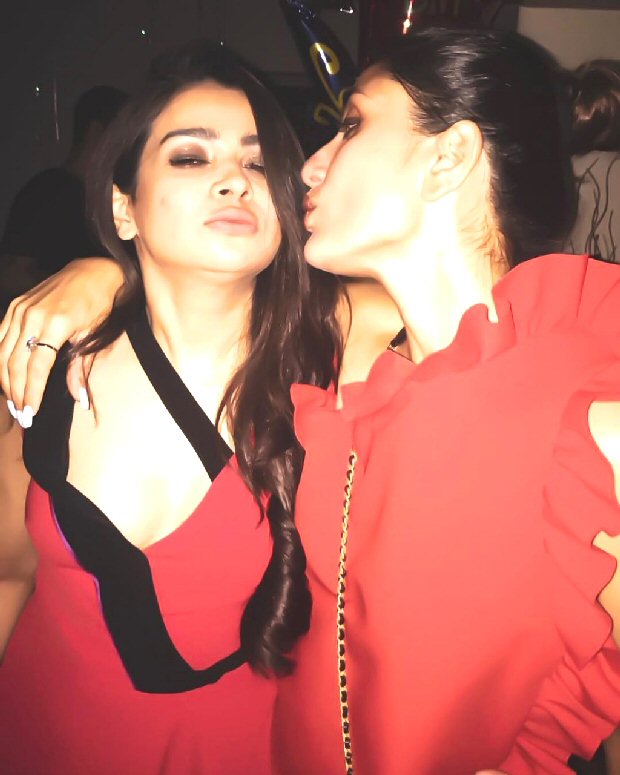