Kareena Kapoor Khan has been hosting What Women Want season 3. The actress's latest guest with Youtube sensation Carry Minati whose real name is Ajey Nagar. Based in Delhi, he is one of the popular content creators in India known for his gaming and roasting videos. 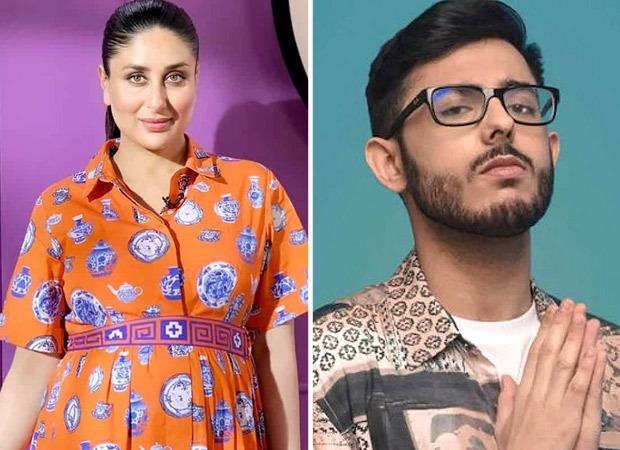 In conversation with Kareena Kapoor Khan, on the latest episode of What Women Want, Carry Minati shares his views on women's safety on the internet. The YouTube sensation talks about how there are constant trolls on social media especially when it is with regards to women - how female content creators are trolled by other females in the online world. During his chat with Bebo, he wishes that he had superpowers to stop rapes across our country.

During the conversation, Kareena Kapoor Khan asked about his popular roasting videos and if he thinks of them as bullying in a way. “First of all, whenever I roast someone, I take their permission. The person should know that I am making a video on him. If that person is familiar with my content, they have an idea of what to expect, and obviously, if they are not, they can always check out my channel. Until I get permission, I do not make a video,” he responded.