Well, the usual Karan Johar videos on his Toodles shenanigans right from the sets of India’s Got Talent has now started receiving immense backlash on social media. Reason? The filmmaker recently pointed out at a certain headgear that was donned by Kirron Kher, who is his co-judge on the panel along with Malaika Arora Khan and it definitely didn’t go down with netizens who belong to the North East region. 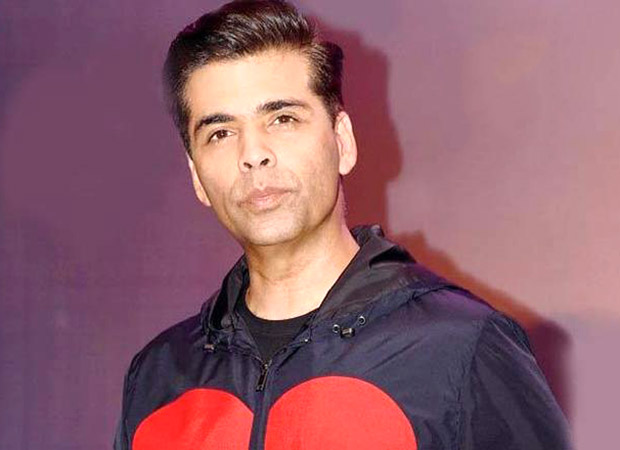 The video starts off with Karan Johar having his share of ‘fashion dose’ conversation with Kirron Kher where he asks, “What is on your head?”, to which Kirron replies, “People from Arunachal Pradesh have brought it for me and they have got this for you.” She added this after she showed him the Assamese ‘Japi’ that the Arunachalee had got for the filmmaker. Post that, she questioned him on why he wasn’t sporting his gift, to which Karan reacted and said, “Because you have guts and I don’t.”

Followed by this sentence, we believe that the North Easterns were quite offended with the way the filmmaker reacted to the hat. Many of them slammed the filmmaker for insulting their age old tradition calling Japi as the pride of Assam. Some of them even recalled incidents where even the honorable Prime Minister of India sported the same whilst visiting their region. Some others asked Karan Johar to visit Assam where they asserted that they would teach him to wear the Japi with pride without him requiring the ‘guts’ to wear it.

The conversation continued, with Karan Johar further adding that he feels like Kirron Kher would break into a qawwali any moment, to which Kirron hit it back at him adding, “You don’t know the states of this country.” The actress turned politician too received flak for calling it an Arunchalee tradition whereas it has been age old Assamese tradition.

The said video was shared by both Karan Johar and Kirron Kher:

The filmmaker ended up not only deleting his post but he also apologized for the same on Twitter wherein he asserted that he indeed has immense respect towards all Indian cultures:

You are absolutely right and I would like to apologise if I have hurt any sentiments.....it was purely unintentional and came from a place of no knowledge which is absolutely no excuse....am extremely sensitive to the different cultures of our land and I am very sorry.... https://t.co/7dgzreI90L