Kangana Ranaut recently featured in The Kapil Sharma Show as a part of promoting her film Dhaakad. The actress was accompanied by the rest of the team including Arjun Rampal, Sharib Hashmi, Divya Dutta and filmmaker Razneesh Ghai. Needless to say, the comedian-host Kapil Sharma left everyone in splits with his statements and skits during the show. While speaking about their forthcoming spy thriller, Kapil Sharma also questioned Kangana Ranaut if she has any plans to venture into Hollywood. 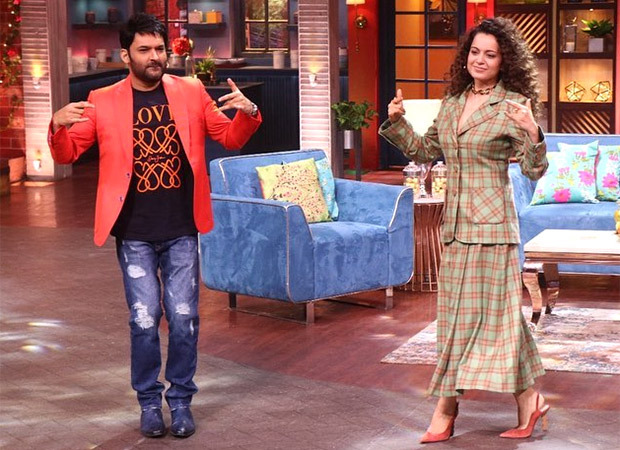 Besides this, the video also has some interesting and fun activities that Kapil Sharma asked the guests to participated in.

Dhaakad, featuring Kangana Ranaut in an action packed role, released on May 20, 2022.

Also Read: Kangana Ranaut says Salman Khan is a ‘good friend’; calls out Aamir Khan for not rooting for her