Last Updated 03.07.2022 | 9:13 PM IST
feedback language
follow us on
Bollywood Hungama » News » Bollywood Features News » Laxman Utekar shares the motion poster of Ittu Si Baat and it is all about love and warmth!

Last year, Laxman Utekar shared that he is planning to produce a slice-of-life romantic film set in rural India and announced the title as Ittu Si Baat. Now the filmmaker has released the motion poster of the same. Set against the blue backdrop, the motion poster and the music will remind you of warm summers and young love. 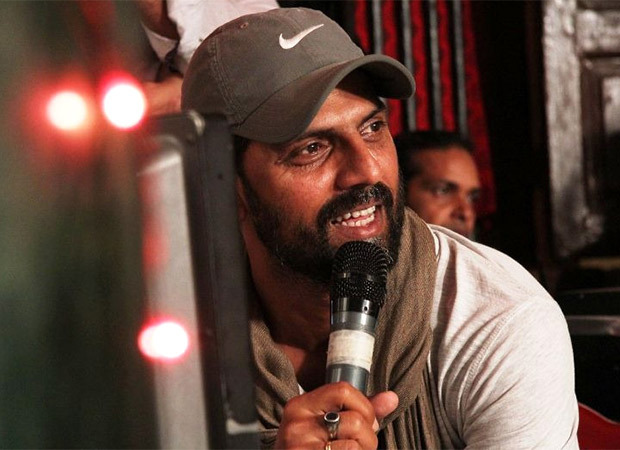 Laxman Utekar shares the motion poster of Ittu Si Baat and it is all about love and warmth!

During the announcement of the film in 2021, Laxman Utekar had spoken fondly of Ittu Si Baat and it was close to his heart as it was their film post lockdown. The chairman of NH Studioz, Narendra Hirawat, who is backing the film, had mentioned that this story of a certain Bittu Sharma and Sapna needs to be told to the world as it will leave the viewers a smile on their faces. Sharing the motion poster on Instagram, Laxman Utekar described the film saying, “This season of love, me & @nh_studioz present to you the Motion Poster of our new film #IttuSiBaat, a passionate love story that will surely bring some warmth in your hearts!”

Reports had suggested that Ittu Si Baat is a story of an aspiring cricketer who falls in love with his childhood friend. Set against the simplistic backdrop of a small town called Chunar near Varanasi, the film is expected to be a contemporary take on love. Peppered with sweet, rustic and innocent romance, this teenage love story talks about a crush that Bittu has over Sapna and to what extent will he support and help his ladylove to achieve her dreams. Trying to showcase a rural romance, which is starkly different from the usual urban love, the film is expected to hit the big screens during the onset of monsoons, which is June 17, 2022.

Also Read: Sara Ali Khan and Vicky Kaushal share a romantic still from their film as they wrap up the shoot of Laxman Utekar’s directorial