Over the weekend, as the Kapil Sharma Show completes 100 episodes, the team of Good Newwz will grace the show. Actors  Akshay Kumar, Kareena Kapoor Khan, Kiara Advani, and Diljit Dosanjh. The team of Kapil Sharma show had a special surprise for Kiara Advani. 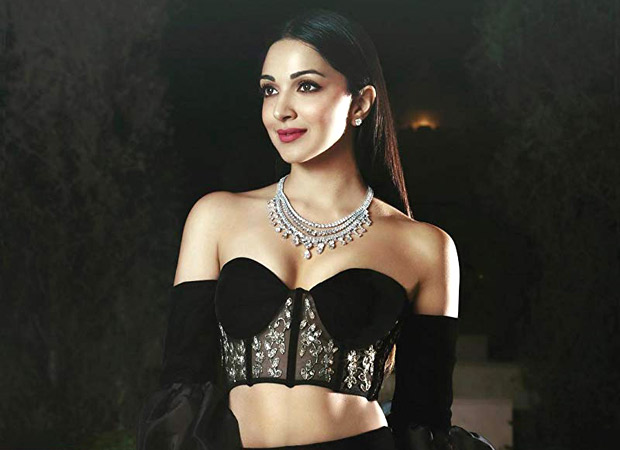 Chandan Prabhakar who plays Chandu chai wala on the show will be becoming Kabir Singh on the show to entertain Kiara Advani. Kabir Singh that released a few months ago had Shahid Kapoor playing the lead role. Kiara played the role of Preeti in the film. 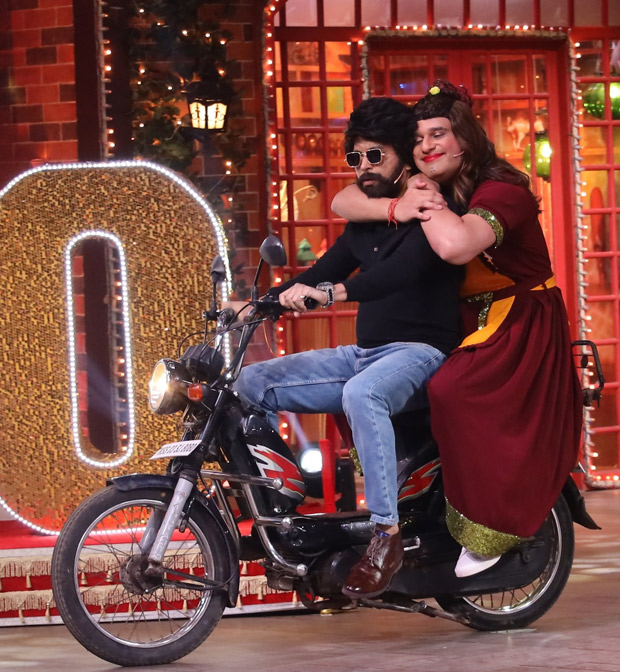 While Akshay will be seen opening the 100th episode, what will follow is a laughter riot taking the energy of the show a few notches higher. Meanwhile, Good Newwz directed by Raj Mehta is slated to hit the theatres on December 27. The film is about two couples who undergo IVF treatment to become parents. Kareena Kapoor and Akshay Kumar play the role of Varun and Deepti Batra whereas Diljit and Kiara play the other couple with the same surname.

Also Read: The Kapil Sharma Show scores a century; celebrates with the cast of Good Newwz