Kanika Mann, who is known for the Zee TV show Guddan Tumse Na Ho Payega and the recent web series Roohaniyat, is all set for a reality show stint. The actress is one of the contestants of the upcoming season of Khatron Ke Khiladi. Khatron Ke Khiladi 12 team was supposed to attend the first media interactions held in Mumbai for the show but it seems that Kanika couldn’t make it for the same due to health issues. From what we hear, the actress continued working despite doctor’s advice and has now been asked to rest before resuming shoot for the adventure show. 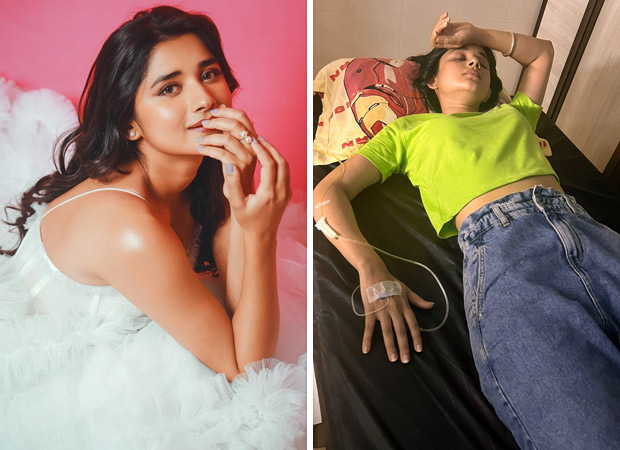 Speaking about her health condition, a source close to the actress said, “Kanika couldn't make it to the Khatron Ke Khiladi 12 shoot as she is terribly sick. She's only on liquids since three days and was still trying to manage her shoot for a web show amidst ill health until today morning when her health deteriorated, and leaving her unable to function at work. Her team says that her ambitious nature when it comes to work can become her health's enemy as she went on shooting against doctor's advice. She's resting right now so she can bounce back stronger for the action reality show!” A photo of her being given saline has been doing the rounds.

Kanika Mann, in an earlier interaction, had expressed her excitement about joining the team of Khatron Ke Khiladi 12. The actress had confessed that it is one of her favourite reality shows and that she was looking forward to work with Rohit Shetty.

Also Read: “I want my son to grow up to become a daredevil and not be afraid of anything,” says Mohit Malik ahead of Khatron Ke Khiladi 12