Manit Joura is currently seen in some of the top shows on Indian Television such as Kundali Bhagya and Naagin 6. He is known for his versatility as an actor on TV. The actor can be seen portraying completely different kinds of roles in both these shows respectively. 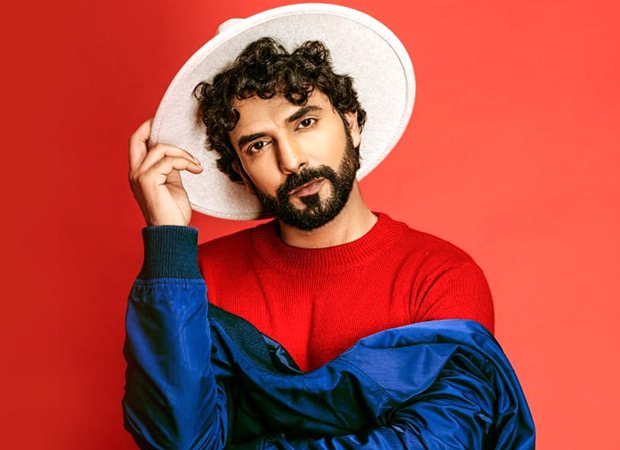 Speaking about how he decided to take up acting as a career, Manit said, "The thing that inspired me was a simple desire to be seen on screen, and to see myself on screen" Furthermore, he also shared how he tried different jobs and businesses but it wasn't his calling. Manit added, "If I were to answer it in a little deeper way, back in the times when I joined my father's business in 2003 I did it only for 3 months and I came to know that I don't belong here. I didn't connect with the business at all! I didn't connect with the jobs at all. I did one job as a flight steward and I couldn't see myself doing it for the rest of my life"

He also shared his first stint at acting. Manit revealed, "I always wanted to enjoy and then I discovered theatre because of a very dear friend and then one thing led to another and when I went to the first play called RaktAbhishek and I feel really fortunate that I performed the show on AbhiManch – it’s a platform of NSD. It is magical. It is magical how they completely transcend themselves into the character and takes us back to the era, it was a historical play. That's how my journey started and then I came to Mumbai."

Lastly, the actor shared what inspires him in the current times, "Now the thing that inspires me is great work, anyone who does great work becomes my favourite," he concluded.

Also Read: Kundali Bhagya actor Dheeraj Dhoopar and wife Vinny show us why they are the cutest at their white themed baby shower