Bollywood actress Kangana Ranaut is currently drawing everyone’s attention with her upcoming film Emergency. A few weeks ago, Ranaut dropped the look poster of the star cast and a short video clip of her as the late Prime Minister Indira Gandhi. While her acting prowess impressed the audience, she is all set to brush up on her dancing skills. 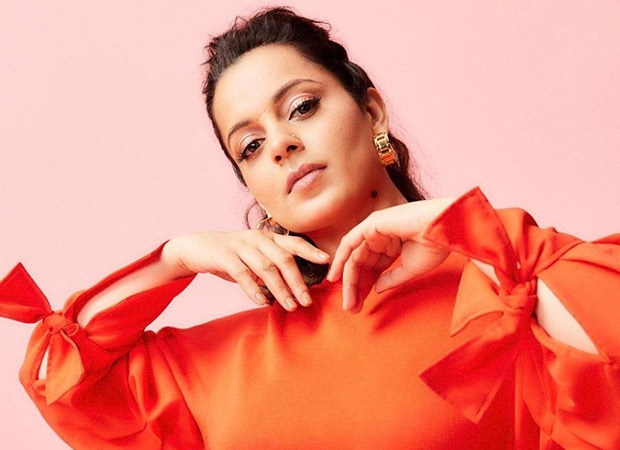 Kangana Ranaut starts dance classes with her Guru Ji; flaunts her ghungroos in THIS picture

On Saturday, the Manikarnika actress took to her verified social media handle and shared a picture of herself. The photo, shared on her Instagram story, sees her posing with her dance master Rajendra Chaturvedi. The actress looked beautiful in a white kurta. While tying her hair in a pony, she opted for a minimal make-up look.

While her Guru can be seen posing with a pair of tabla, the Tanu Weds Manu actress can be seen flaunting her ghungroos tied on her ankle. Captioning the image, she wrote, “Starting dance classes after many years with my Guruji who trained me when I was a newcomer. 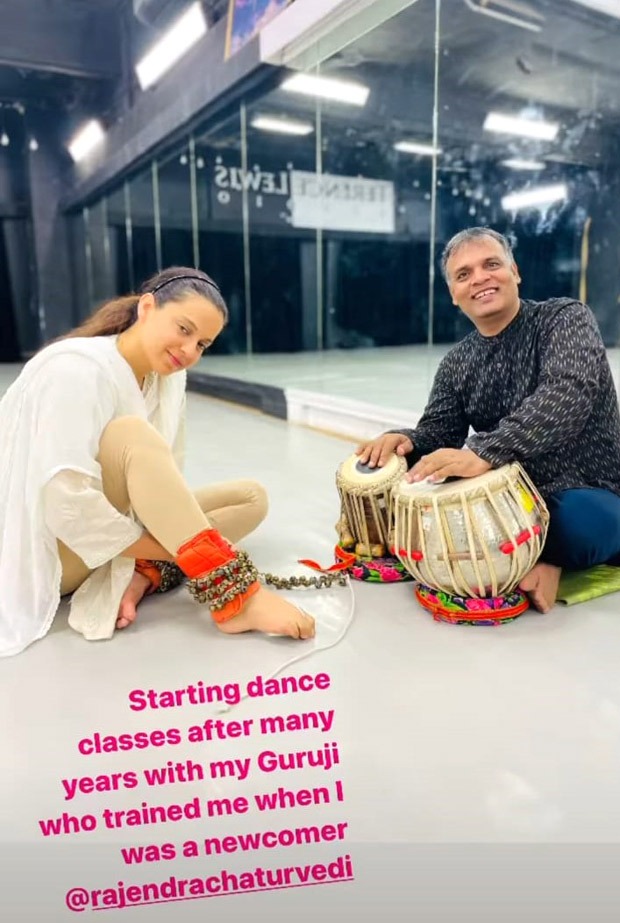 For the unversed, the four-time National Award winner actress marked her debut in the Indian film industry with Gangster. She bagged the Filmfare Award for Best Female Debut for her performance in the 2006 release. Ever since then, there is no going back for her.

Coming to her professional front, the 35-year-old actress was last seen in Dhaakad, which performed poorly at the box office. The film, which also featured  Arjun Rampal, Divya Dutta and Saswata Chatterjee, was released in May this year.

As mentioned earlier, Ranaut is currently working on Emergency.  As the title suggests, the upcoming film is based on the emergency period in India between 1975-1977 announced by Prime Minister Indira Gandhi. Along with Kangana, Anupam Kher, Shreyas Talpade, Mahima Chaudhry, Milind Soman, and Vishak Nair will be seen playing other important characters.

Also Read: Emergency star Kangana Ranaut sinks into the role of Indira Gandhi; says, ‘it remains like a scar on the soul’