Kangana Ranaut and Diljit Dosanjh have been engaging in a Twitter feud, the duo has been hurling at each other ever since the farmers’ protests have been taking place in North India. The new laws that have been introduced by the government are being opposed by the farmers and Diljit Dosanjh along with other celebrities stood in support with them. However, Kangana Ranaut has supported the government’s move and is constantly talking about how it is for their betterment. 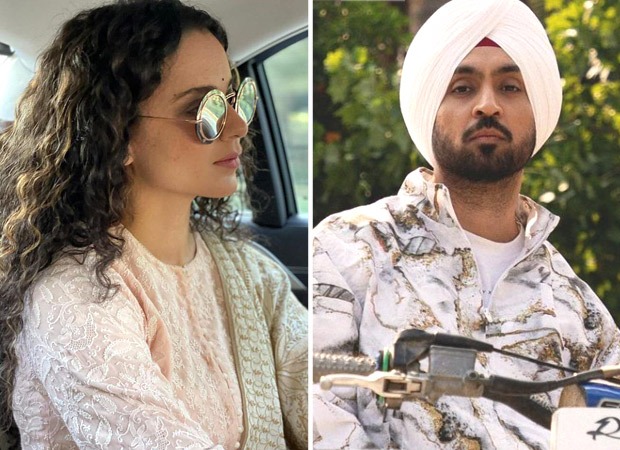 While this led to a nasty war of words between Kangana and Diljit, things got really bad when she said that his tweets have been inciting violence. However, the reignited argument was settled after Diljit said that Kangana was obsessed with him. Only recently, Zomato – a leading food delivery app was considered to have unfair working conditions and the CEO assured that he will be personally looking into the matter. Kangana Ranaut saw the opportunity and called them out for playing a referee’s role in their argument and siding with Diljit. She also told Zomato that she and Diljit belong to the same industry and will reunite someday but they shouldn’t intervene between them. Take a look at her tweet, right here.